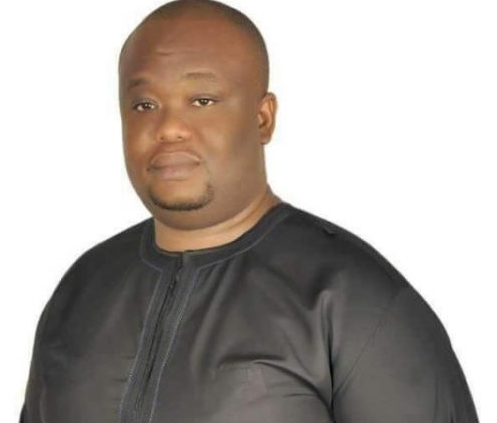 The Action Alliance (AA) candidate in the Imo North Senatorial District in the 2019 National Assembly election; Ndubuisi Emenike, has been shot dead by an operative of the Nigeria Security and Civil Defence Corps (NSCDC).

Also, the Police in Imo have confirmed that the NSCDC operative is in custody. Further, the Command has launched an investigation into the incident.

Spokesman of the Command, Orlando Ikeokwu told newsmen that Emenike was shot dead by the NSCDC operative; during a celebration party held in honour of Miriam Onuoha; candidate of the All Progressives Congress and winner of the Okigwe North Federal Constituency.

However, the suspected killer is an aide of the slain Emenike.  The NSCDC operative is said to have been attached to the AA Senatorial candidate. Furthermore, he had escorted him to the victory party. 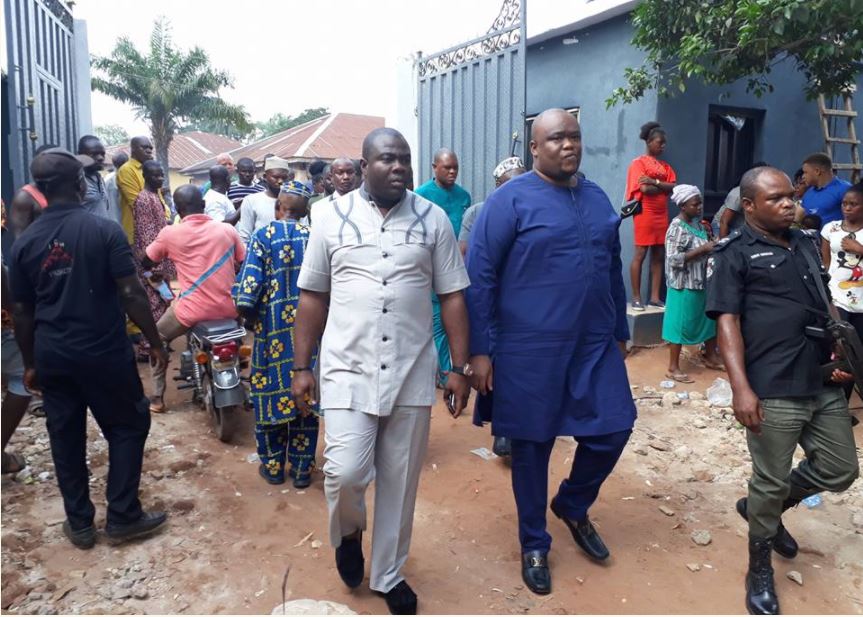 Although details of the shocking incident are still emerging; eye-witnesses say the NSCDC operative was shooting consistently into the air and mistakenly shot Emenike. The development disrupted the party which was already underway.

Thereafter, Emenike, who lost consciousness, was immediately rushed to a nearby hospital.

Emenike’s demise represents the second death of a politician in Imo State in recent weeks. It comes after the death of Senator Ben Uwajimogu. Equally important, the late Uwajimogu also contested and won the Imo North senatorial district election in 2019.

The deceased politician is widely acknowledged for his philanthropic gestures and initiatives.

He had once disguised as a beggar in the World Bank Market in Owerri, the capital city of Imo State.

Thereafter, the wealthy politician had  round the market begging for N2,000. The incident occurred in April 2018.