El-Rufai stated this during Osinbajo’s consultative meeting with delegates of the All Progressives Congress, APC, in Kaduna yesterday.

According to him, Osinbajo has earned the respect of the President, governors, and Nigerians due to the way he conducts the affairs of the National Economic Council, NEC.

According to El-Rufai: “Osinbajo is the number one confidante of President Muhammadu Buhari, and has the respect of all the governors of Nigeria, across party lines, because of the way and manner he steers the affairs of the National Economic Council. 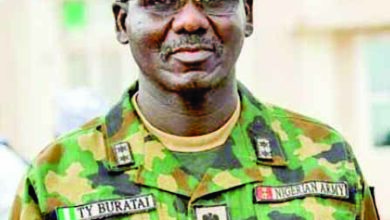 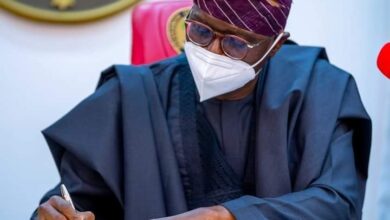 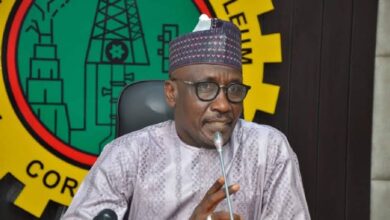