Skip to content
You are here: Home » NEWS » Ekweremadu speaks on IPOB attack in Germany 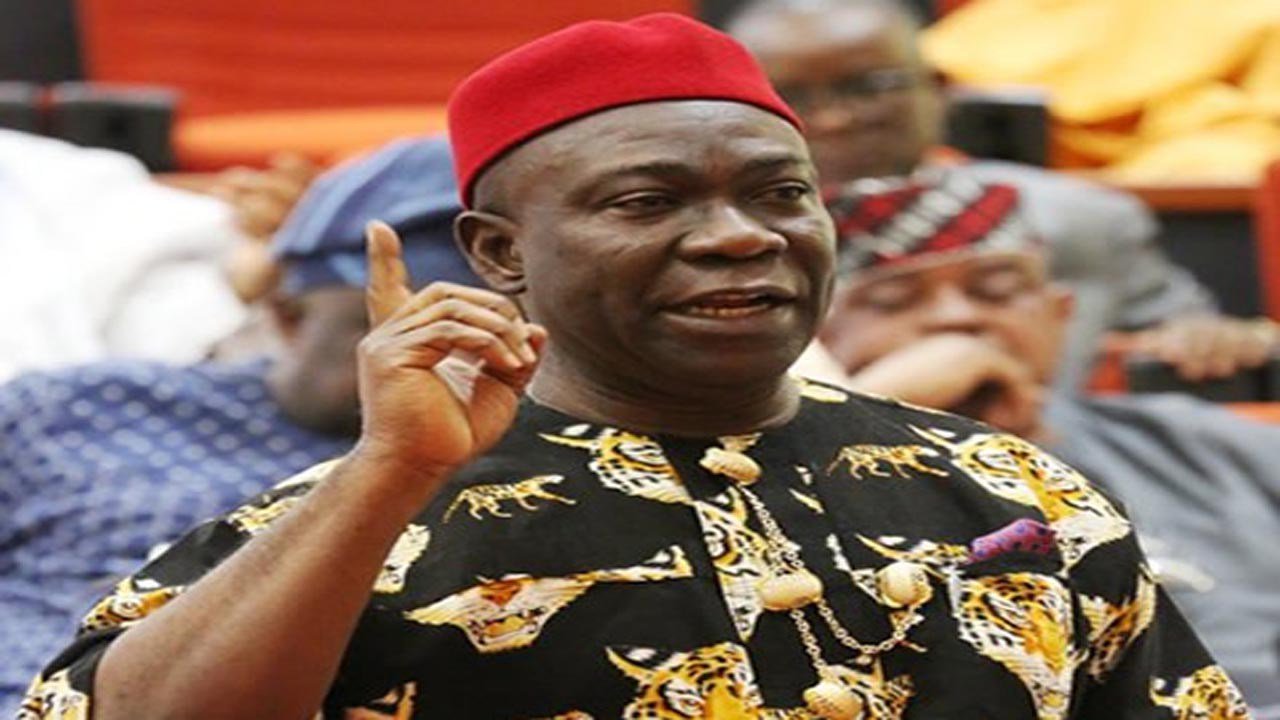 Former Deputy President of the Nigeria Senate, Ike Ekweremadu has reacted to the attack on him by some suspected members of the Indigenous Peoples of Biafra, IPOB, in Nuremberg, Germany.

The Senator, who gave the account of the event on his social media handle, @iamekweremdu, however, assured Ndigbo and his supporters across the nation that he was safe.

Narrating the incident, Ekweremadu said: “I attended the Second Annual Cultural Festival and Convention organised by Ndi-Igbo Germany in Nurnberg today where I was billed to give a keynote address along with the President-General of Ohanaeze Ndigbo, Chief Nnia Nwodo, who, however could not make it eventually.

“I was given a resounding welcome by Ndigbo in Germany and everything went smoothly until some men, who identified themselves as IPOB members stormed the venue and began to complain about the killings in the South East, stressing that there would be no Igbo event at the venue.

“I tried to engage them, but when they became unruly, I had to leave the venue. The organisers also invited the police and I was accompanied out of the venue.

“Much as I am disappointed in their conduct, especially as I am one of the persons, who have spoken up on justice for Ndigbo, the Python Dance, judicial killings in Igbo land and elsewhere both on the floor of the Senate and in my written and personal engagements with the Presidency and the media as well as rallied the South East Senate Caucus to secure Mazi Nnamdi Kanu’s release with Senator Enyinnaya Abaribe taking him on bail to douse tension in the South East, I nevertheless do not hold this to heart against them, for they know not what they do.

“I have received thousands of solidarity calls and messages from well meaning Ndigbo. I want to assure them that I am hail and hearty. I have also spoken with the Nigerian Ambassador to Germany, Ambassador Yusuf Tuggar”.