The opening ceremony of the 18th National Sports Festival, NSF tagged ‘Eko 2012′, billed for the Teslim Balogun Stadium, Surulere in Lagos State this evening, promises to be exciting as the cultural heritage of the city would be on parade. The Chairman of Ceremonial and Protocol subcommittee of the Local Organising Committee, LOC, Disun Holloway says the visitors would witness one of the best opening ceremonies of the games.

Although, activities for the opening ceremony are meant to be kept secret until the last minutes, P.M.News gathered from Holloway that the ceremony promises to hold Nigerians spellbound.

The official hinted that the ceremony would be informative, entertaining and educative because they hope to reveal some of the things people do not know about the history of Lagos, the Centre of Excellence.

He revealed that on parade would be boat regatta; choreographers; calisthenics displays; drama and a whole lot of other things that people would live to remember for a very long time to come.

According to him, “I don’t want to disclose all that people would see tonight at the opening ceremony, but I can assure the nation that people would know what they do not know about Lagos, where names of some places originated from, how Lagos came about and so many things that people are not aware of”.

It was also gathered that the people visiting the state for the first time would have the opportunity of seeing a makeshift of the Eyo Festival, otherwise known as the Adamu Orisha on parade, a Yoruba festival unique to the state.  P.M.News also gathered early today that the entire cast of the ceremony is expected to be above 4,000.

Investigations further revealed that the miniature of Eko Bridge would be constructed showing people swimming underneath it. Some songs of the legendary afro beat king, Fela Anikulapo-Kuti would be performed by 200 dancers.

“I can tell you that people have been practicing seriously for the opening ceremony. Nigerians will see a lot of things they do not know about Lagos. Eko Bridge will literary be at Teslim Balogun Stadium tonight,” said our source.

Meanwhile, security have been beefed up in and around the stadium to safeguard the athletes and other dignitaries coming for the event. Chairman of the Security Committee of the festival, Vincent Brown said that security operatives would be on red alert to secure the stadium.

“We would have a combine team of security operatives at strategic places, so I can assure the fans that their security is assured, they can walk around without anyone intimidating or harassing them,” he said.

Secretary General of the LOC, Kweku Tandoh, said that it would be an opening ceremony made in Nigeria that can be compared to the one witnessed at the last Olympic Games in London. 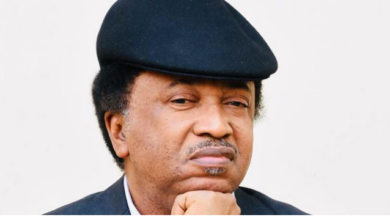 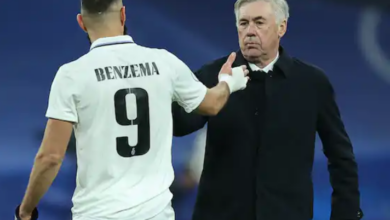 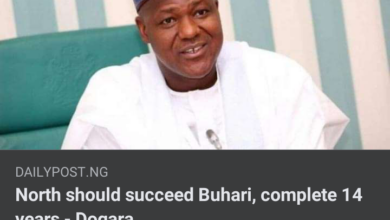 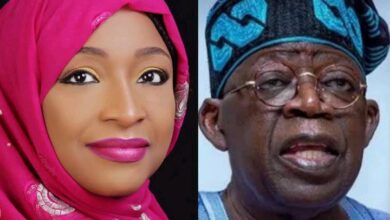