EFCC to investigate MTN, Airtel, Glo, others for non-remittance of 1% annual turnover to NITDA 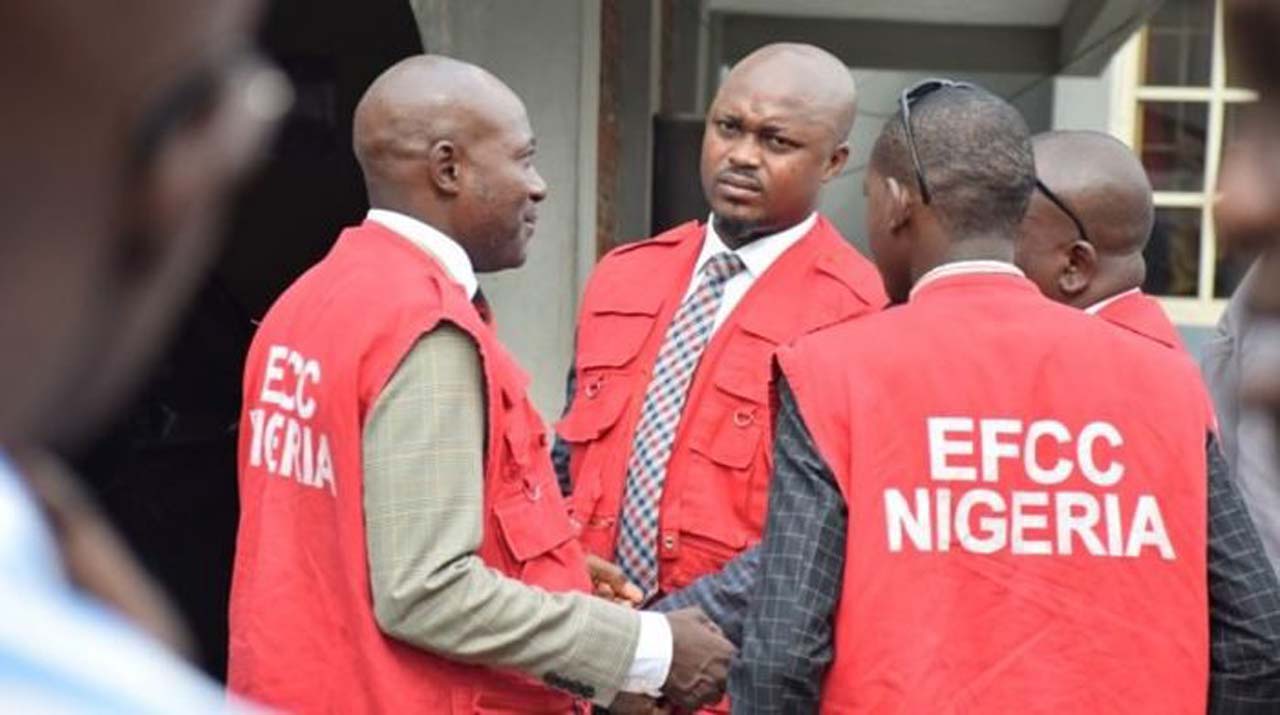 The Economic and Financial Crimes Commission (EFCC) will join a committee set up to investigate telecom providers; over alleged non-remittance of the one per cent annual turnover to the National Information Technology Development Agency (NITDA). This was disclosed by Alhaji Lado Abdullahi, Chairman, House of Representatives Committee on ICT.

Equally important, the NITDA Act states that telecoms providers should remit a percentage of their annual turnover to install infrastructure.

However, this has often not been complied with. A source at NITDA alleged that telecom providers owed the agency over N200 billion which he said; had caused Nigeria to lose a verifiable source of revenue generation thus hampering development. Consequently, Abdullahi said the House would ensure that the Chief Executive Officers of the nation’s telecom providers accounted for their alleged failure to remit the fund to NITDA for several years.

Abdullahi disclosed on Monday that the effort of the committee is to ensure it meets the one-month deadline by the House of Representatives.

The lawmaker alleged that the telecom providers had not remitted the said amount since the Act became effective in 2007; hence the involvement of the EFCC.

“Our committee has been given a month deadline following a motion sponsored by a member; from Ukwa East/West federal constituency in December 2019. The committee has not started working because the motion was moved during our last session before we went on recess; and we have not resumed.

“So when we resume, we will be able to investigate the matter. Hopefully by 20th of this month, the committee will take off,” he said. 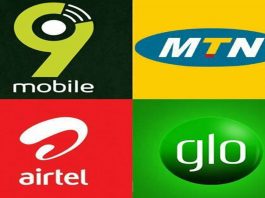 Committee, EFCC will probe annual turnovers of Telcos from 2007 till date

Abdullahi said that the committee would write the telecom providers to furnish it with vital information about their annual turnover; starting from 2007, when the NITDA Act was enacted, to date.

“We want to know when last they released their turnover to the Federal Inland Revenue Service from 2007 till date. We also need to know whether the FIRS too gets information from them.

“FIRS will also provide us with the turnover of each service provider from 2007 till date.

“The Attorney-General, Accountant-General, Central Bank of Nigeria (CBN) will furnish us with useful information to do our job. The process ought to have been that once the FIRS collects the money; it makes it known to the Accountant-General, who will release same to the Ministry of Finance and then to NITDA.”

Further, he disclosed that majority of the telcos were defaulters; a factor that necessitated the investigation of the matter and to prosecute whoever was involved. 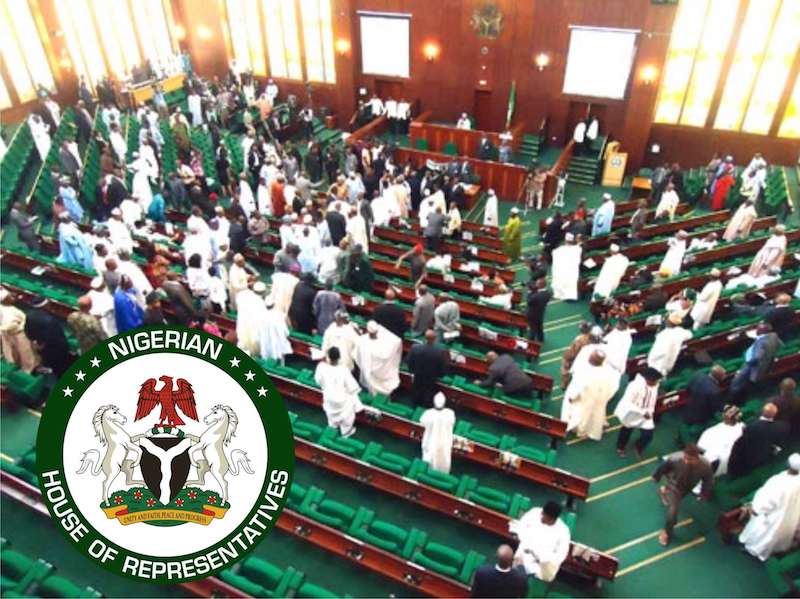 “We are involving the Attorney-General, the Inspector General of Police (IGP), Department of State Services (DSS) and EFCC.

“Any CEO coming to make presentation has to be on oath. They will be summoned before the National Assembly to resolve the issue. The Attorney-General too will do the investigation and prosecute them accordingly,” he said.

Meanwhile, the House had directed the Abdullahi-led committee to investigate the collection and remittance of the levy; on behalf of the National Information Technology Development Fund (NITDF).

The directive followed the adoption of a motion of urgent public importance moved by Uzoma Nkem-Abonta on the need to investigate payment and remittances of taxes acruable to NITDF established by NITDA Act 2007.