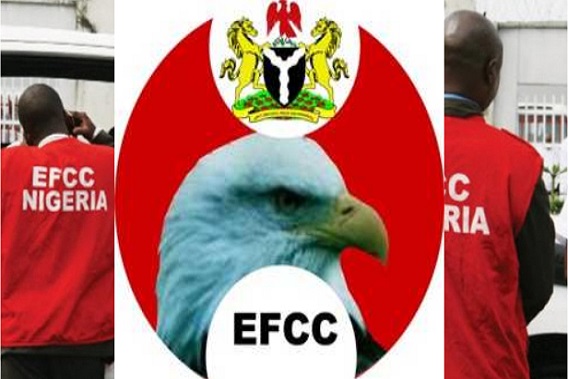 This was contained in a statement issued by the Public Affairs department of the zonal office of the EFCC at Port-Harcourt on Tuesday, February 5.

Onwuzuruike, according to the statement, specialised in defrauding banks in the United States of America; through “compromised business email messages” to his unsuspected victims.

He was reportedly nabbed by the operatives on January 20 in his residence at Uzuakoli road in Umuahia; following intelligence report on his fraudulent activities.

He is presently being quizzed at the commission’s investigation cell.

Some of the properties allegedly linked to him include; “a mansion with swimming pool, a petrol station and nine units of three bedroom apartments all in Umuahia and a palatial bungalow in his village.”

“At the point of his arrest, a number of devices were recovered from him,” the EFCC said.

They noted that Onwuzuruike would be taken to court when investigation into the allegation was completed.