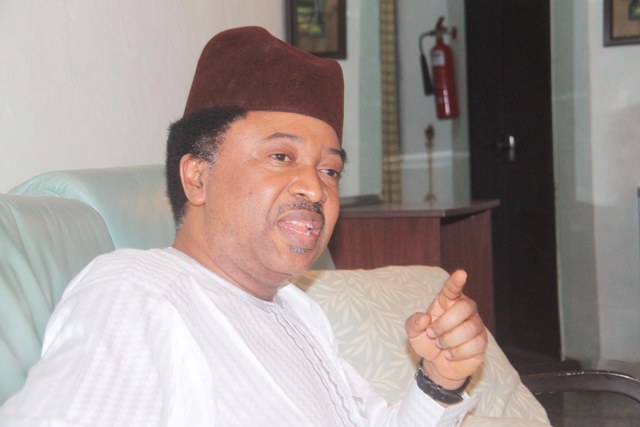 The Economic and Financial Crimes Commission (EFCC) on Tuesday, February 4; slammed reports that suspects were being detained in an underground cell throughout the country.

Aminu Aliyu, the Head of the Commission’s Abuja zonal office, meanwhile, took journalists round the facilities; in a bid to dispel the fallacious rumours.

This is a sequel to claims by a former Senator representing Kaduna Central senatorial district; Shehu Sani, that EFCC detained him in an underground cell for 30 days.

Aliyu also said the tour was an avenue for journalists to have an insight into the Commission’s operations; as against some negative insinuation in certain quarters.