Skip to content
You are here: Home » NEWS » EFCC reacts to acquittal of Jonathan’s cousins, Azibaola in $40m fraud case 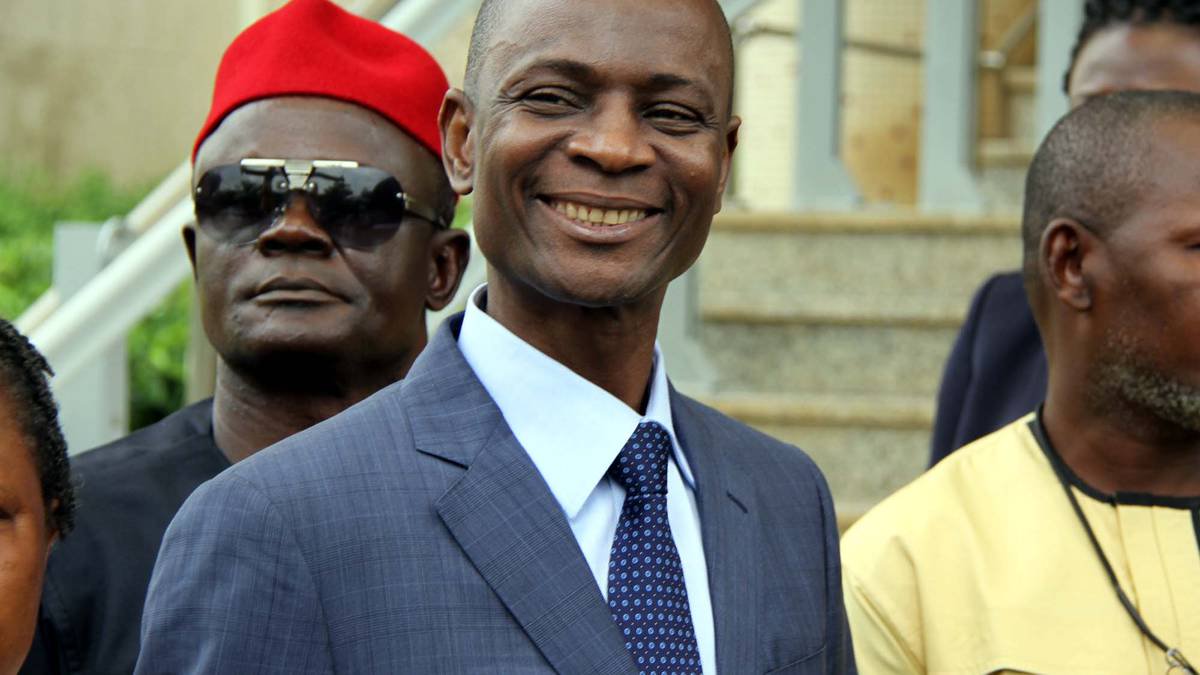 The Economic and Financial Crimes Commission, EFCC, has reacted to the acquittal of Robert Azibaola, a cousin to former president, Goodluck Jonathan, who was charged for $40 million fraud before Justice Nnamdi Dimgba.

The EFCC expressed concern that despite the weight of evidence brought before the court and witnesses presented, Justice Dimgba held that, “the prosecution must show directly how the defendant took possession of funds and knew that it forms part of proceeds of corruption.”

It disclosed that the commission’s legal team “will be studying the judgement thoroughly and will be taking necessary actions to appeal it as we hope that the appellate court shall view the merit of the prosecution and do justice to the case.”

EFC had filed the charges against Azibaola, his wife, Stella and their company, One Plus Holdings Nigeria Limited for allegedly diverting about $40 million meant for the supply of tactical communication kits for Special Forces.

It claimed that the money was allegedly transferred from the account of the office of the former National Security Adviser, NSA, Sambo Dasuki, with the Central Bank of Nigeria, CBN, to the domiciliary account of Azibaola’s company.

EFCC, in the course of the trial, produced 10 witnesses and tendered 27 documents before the court before closing its case on January 23.