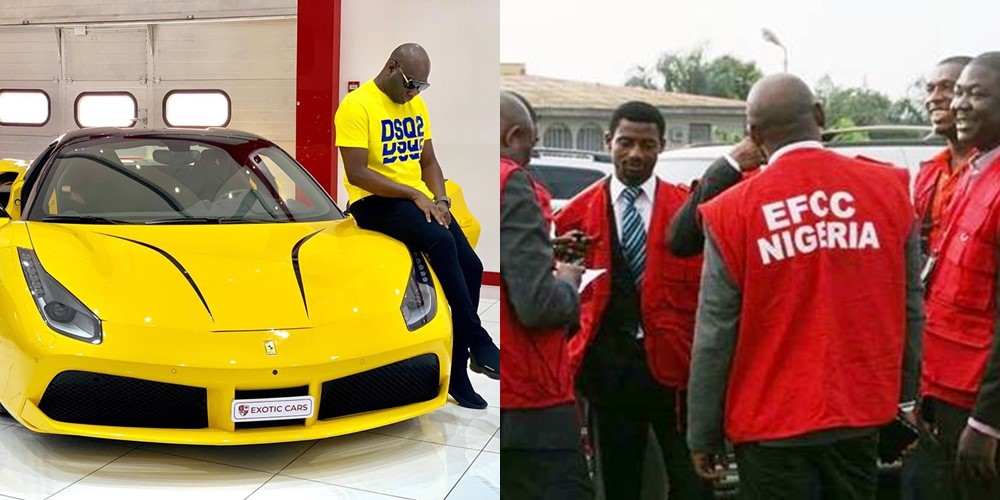 Mompha was first arraigned by the commission on 14 counts bordering on fraud, money laundering and running a foreign exchange business without the authorisation of the Central Bank of Nigeria.

He was arraigned alongside his accomplice, Ismalob Global Investment Ltd.

He had pleaded not guilty to the charges and was granted bail in the sum of N100m with one surety in like sum.

The trial has since commenced in the suit, with the EFCC still leading witnesses in evidence.

When the case was called on Wednesday, March 4, the prosecutor, Mr Rotimi Oyedepo, informed the court of a second amended charge against the defendant and urged the court to allow a fresh plea by the defendant.

The amended 22-count charge was read over to the defendant and he pleaded not guilty to all counts.

After his plea, defence counsel, Mr Gboyega Oyewole (SAN), urged the court to grant a short adjournment to enable him to study the new charge.

He told the court that he had only seen the new charge a few minutes before the court commenced sitting and consequently urged the court to allow him to study the same.

Following the agreement of parties, the court adjourned the case until March 18 for the continuation of trial.

In the charge, EFCC accused the defendant of procuring Ismalob Global Investment Ltd and retaining in its account an aggregate sum of N32.9bn between 2015 and 2018.

The prosecution alleged that Mompha laundered the sum through Ismalob Global Investment Ltd.

Mompha was alleged to have aided Ismalob to retain an aggregate sum of N14bn in its account, which was procured from Pitacalize Ltd.

The offences contravene the provisions of sections 15(2) and 18(3) of the Money Laundering Prohibition Act.2011 as amended.