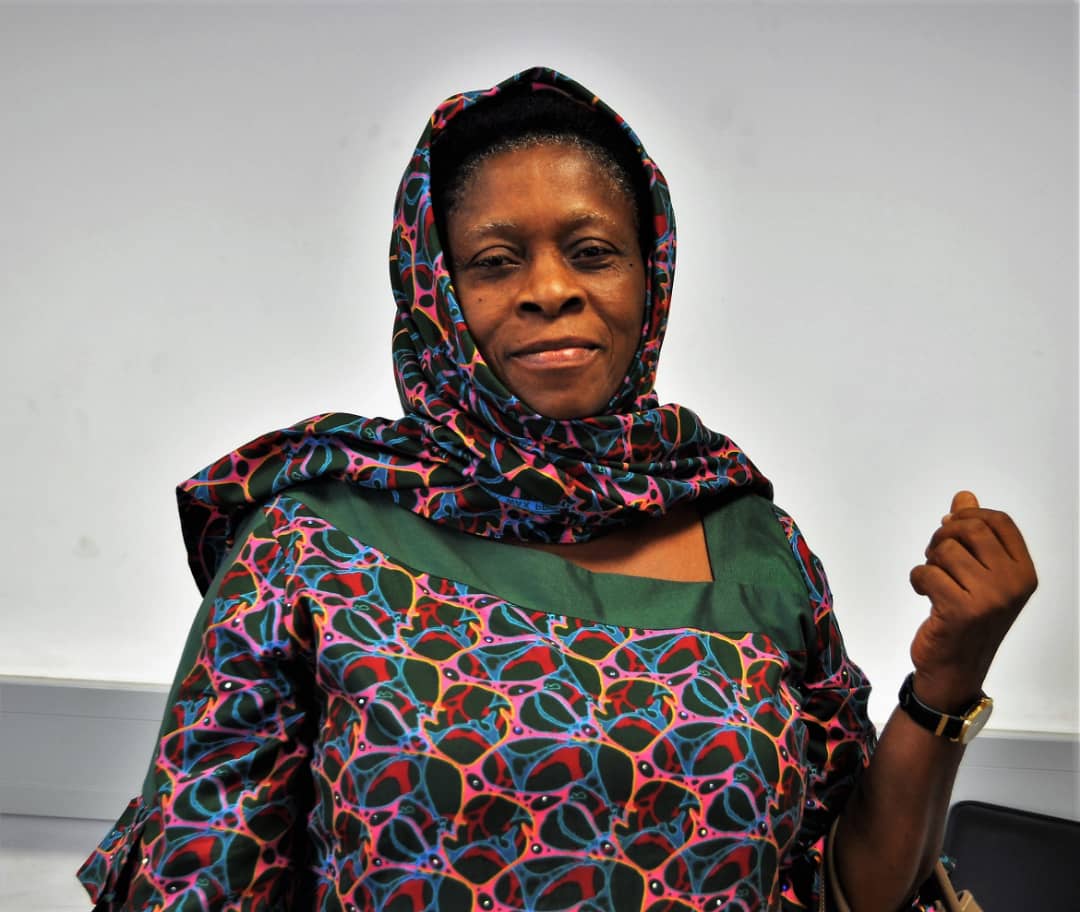 The Economic and Financial Crimes Commission, EFCC, on Tuesday arraigned one Bridget Okafor, a former Assistant Comptroller General of Nigeria Customs on a 13-count charge bordering on abuse of office to the tune of N3,336,176,661.24.

One of the counts reads: “That you, Bridget Chienyezu Okafor, whilst being employed in the public service and serving as Assistant Comptroller General of Nigeria Customs Service in charge of finance and revenue, sometime in 2015 at Abuja within the jurisdiction of this honourable court, did knowingly acquire a private interest in a contract awarded by Nigeria Customs Service to Erman Global Energy Engineering Nigeria Limited, a company in which your children are directors and for which the Nigeria Customs Service paid the sum of eighty-nine million, nine hundred and ninety-nine thousand, nine hundred and sixty-four naira (N89,999,964.00) only and you thereby committed an offence contrary and punishable under section 12 of the Corrupt Practices and other Related Offences act, 2000.”

She pleaded “not guilty” to the charges.

Counsel for the EFCC, Francis Jirbo, thereafter, asked the court for a date for commencement of trial, in order to enable the prosecution present its witnesses.

Defence counsel, Efut Okoi, however, informed the Court of a pending application before the court seeking bail for the defendant.

Arguing the application for bail, Okoi, said: “The defendant has never been arraigned before any court for any alleged offence throughout her 35 years of service and she was also granted bail by the prosecution. She is a mother and a wife, hence she cannot jump bail.”

Okoi, thus, prayed the court to grant the defendant bail on liberal terms.

Responding, Jirbo, said he had no case to challenge the affidavit, as “she has been on bail by the commission and she always honours the Commission’s invitation.”

The trial judge, thereafter, admitted her to bail in the sum of N5 million, with two sureties in like sum, who must be within the jurisdiction of the court, and who must be a civil servant not below the Grade Level 14. She was also ordered to submit her international passport with the Court register.

The matter has been adjourned to July 3, 2019 for hearing.