Ibrahim Magu, the Acting Chairman, Economic and Financial Crimes Commission, has called on government officials and political appointees to join the on-going anti-corruption fight of the Federal Government.

Magu made the call on Monday at the induction programme for governing board members of Federal Government’s agencies, organised by the Bureau for Public Service Reforms in Abuja.

According to him, public service exists solely to serve the interest of the Nigerian public and the agency will not condone corruption at any level of government.

He said that the culture of deep-rooted economic and financial crimes in the public service was one of the most fundamental problems facing the Nigeria nation.

He said: “Crimes have negative impacts on economic development, increase social inequality and aggravate political instability; the mandate of our commission to fight economic and financial crimes has become urgent and critical.

“EFCC cannot fight corruption alone; Nigerians need to join us in this war in the interest of our collective survival.

“We call on officials and employees of all government agencies to support our efforts and stay away from committing economic and financial crimes.’’

Emmanuel Adesoye, Chairman, Governing Board, Nigeria Port Authority, said that the public service was designed to implement policies and programmes of government.

According to him, boards and governing councils of Federal Government agencies and parastatals are expected to play critical roles in overcoming Nigeria’s development and infrastructure challenges.

He outlined roles of the governing boards to include supervision and support, financial responsibility for the organisation, monitoring the quality of service delivery among others.

He said that public trust should guide the board’s endeavours and lead their respective agencies in a manner that was effective and responsible.

He said: “As board members and Chief Executive Officers you have a responsibility to provide the kind of leadership that your agencies need to thrive.

“You are strategically placed to support and uphold the mission and the vision of your organisation.’’ 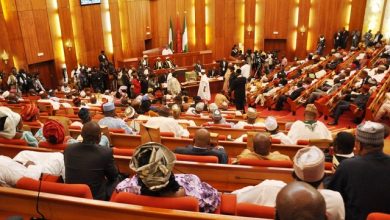 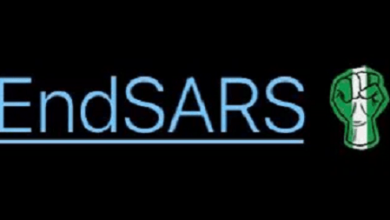 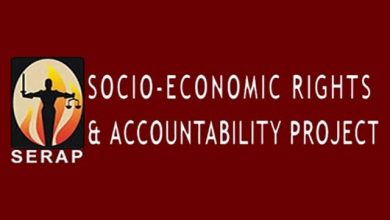 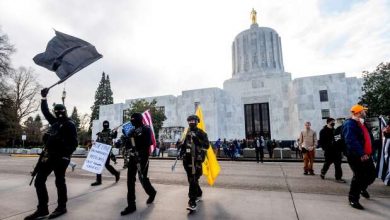