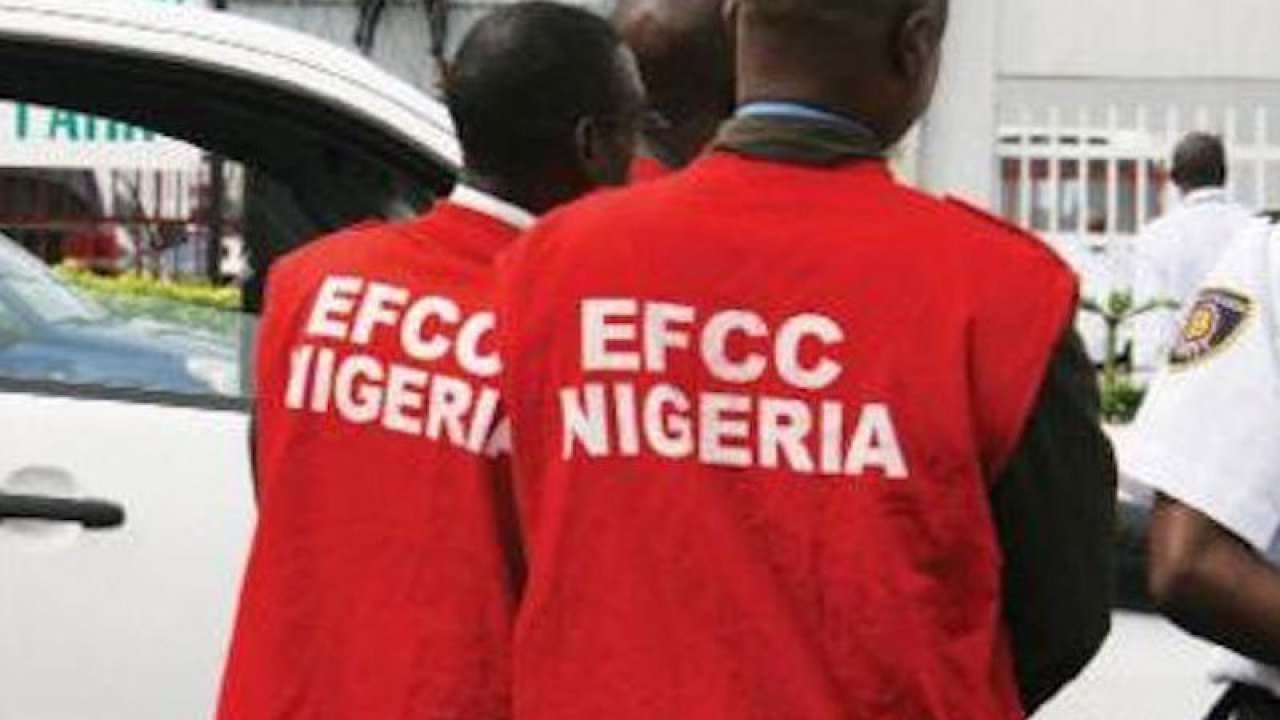 The Economic and Financial Crimes Commission, Ilorin zone, has arrested one of the suspects wanted by the Federal Bureau of Investigation, FBI, Oyediran Joseph over alleged internet fraud.

The Zonal Head, Mr Isyaku Sharu, who spoke at the second edition of a press briefing tagged, ‘EFCC/FBI collaboration in the fight against internet fraud and cybercrime in Ilorin, disclosed that the arrest followed a letter of assistance from the United States authorities written to the commission two weeks ago to track, and possibly arrest and prosecute two most wanted FBI suspects in Nigeria.

He explained that the anti-graft agency acceded to FBI request to assist in the arrest of some suspects, hence, the arrest of the 30-year-old Oyediran who has allegedly benefitted about N60m from the loot through Western Union transfer.

The Zonal head also disclosed that within seven months of their operations in the zone, the agency had independently arrested over 50 suspected internet fraudsters, secured conviction of 25 of them and forfeited exotic cars and monies running into millions of naira to the Federal government.

He further said the zone had traced properties linked to some cybercrime suspects to choice areas in Ado Ekiti, Ekiti state, ranging from supermarkets, plaza, and many more with conservative value of the properties put at about N1b.

He appealed to Nigerians to assist the government in fighting the scourge of internet fraud and cybercrime with a view to making cyberspace well fortified for foreign investors to come and invest to boost the country’s economy.