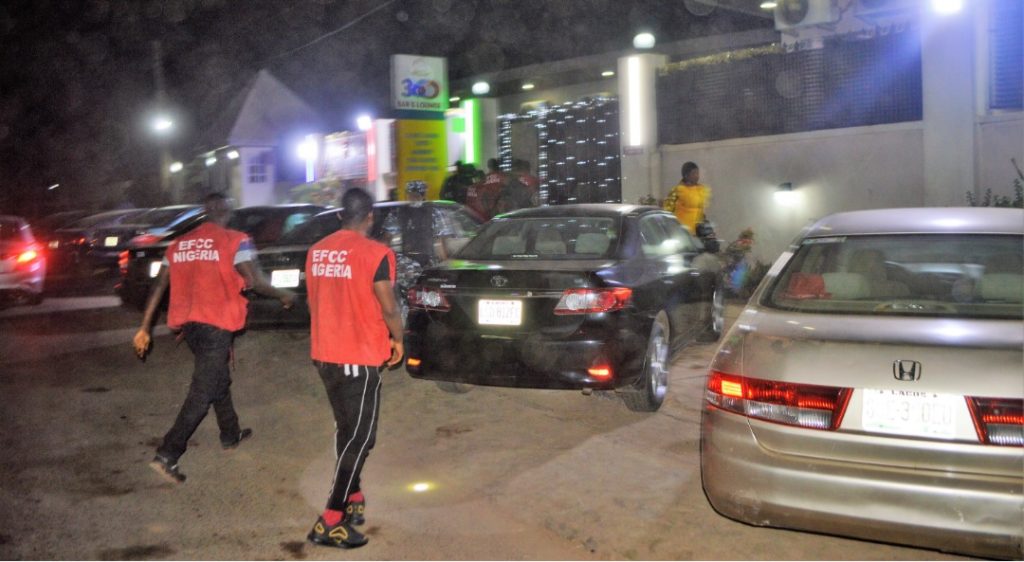 In preparation for the late night operation, officers of the commission had carried out series of discreet surveillance on the nature of activities going on in the nightclub which, according to intelligence, was notorious for harboring suspected internet fraudsters.

The raid also led to the confiscation of scores of vehicles, laptops, sophisticated phones and other items.

The suspects are undergoing further interrogation according to a source in the commission. 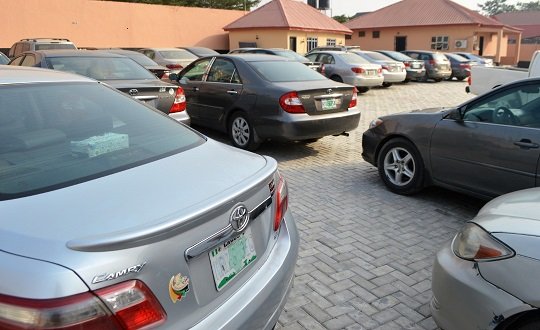