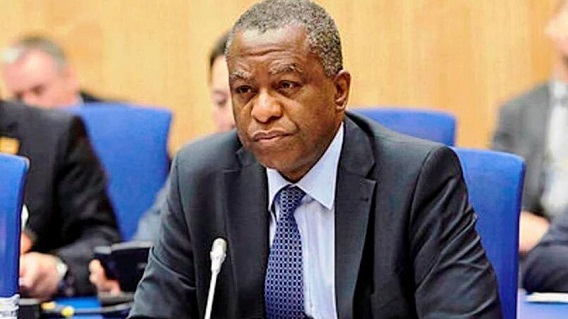 The Federal Government has expressed shock and disappointment over the racial discrimination against Nigerians and other Africans living in China.

The Minster of Foreign Affairs, Geoffrey Onyeama, disclosed the disappointment of the Nigerian government on Thursday. The Minister spoke while fielding questions from newsmen at the Presidential Task Force on COVID-19 daily briefing in Abuja. Further, Onyeama said that the Federal Government would pursue any case of discrimination against any Nigerian in China; to its logical end.

Equally important, he stated that the Nigerian government was disappointed with China; especially in view of the fact that such racial discrimination could happen at this time.

“We are deeply wounded by what is happening to Nigerians and other Africans living in China. It is something we never expected and we will pursue it,” he said.

Onyeama said that irrespective of the economic ties and cooperation with China; Nigeria would not accept any racial discrimination against Nigerians and other blacks in China.

Specifically, he explained that Nigeria had been engaging with the China Consular and the country’s Ambassador in Beijing. Additionally, Onyeama affirmed that every step would be taken to address the matter.

Meanwhile, the minister revealed that Nigerians abroad who sought to return to the country; would soon be airlifted and taken to isolation centres. He disclosed that the isolation centres had been adequately prepared in Lagos and Abuja for their expected return from abroad. 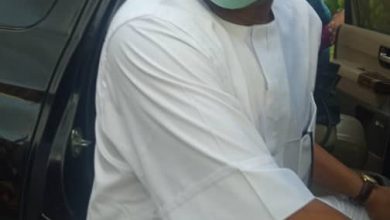