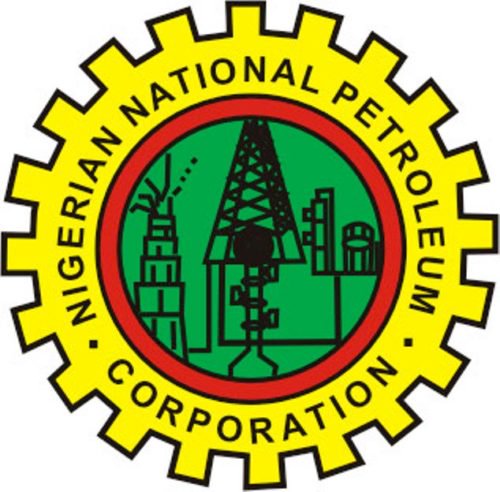 Host communities to the Warri Petrochemical Company, WRPC, has called on the presidency, the National Assembly, the Delta State Government, traditional rulers and human rights activists to order the Nigerian National Petroleum Corporation, NNPC, to halt planned harassment and intimidation of its kinsmen working at WRPC.

Leaders of the host communities made the call in a statement signed by Messrs Eyenwu Omeyen, Okpako Victor, Richmond Gogo and Edema Diden, stating that their warning is to avoid any breakdown of law and order within the premises of NNPC.

They said the management of WRPC is
plotting the alleged harassment and intimidation of its kinsmen with the help of security operatives working with them.

According to the host communities, “The Management of WRPC brought a form to our kinsmen and forced them to sign so that they can use it against them.

“We in our capacity will resist and stand in defence of our kinsmen working in WRPC.”

The host communities also threatened to institute legal actions against the management of NNPC to ensure that their people are not subjected to the alleged plan by WRPC.

“The management wish to achieve with the help of some paymaster (so called labour suppliers) who have received huge sum of money from the management to coerce the workers into putting their signature in a document that will enslaved them for the rest of their life.

“Within the past three (3) weeks, the management of WRPC has penned down 48 names who they feel have stood their ground on conversion.

“The management have made some arrangements with some major paymasters and some security agents to use force on them after series of failed harassment on their lives.”

The host communities also reiterated their call for their people working in WRPC as casual staff to be converted as permanent and full time workers.