Dele Momodu, a media entrepreneur and the Peoples Democratic Party’s director of strategic communications, has predicted that Atiku Abubakar, the PDP’s presidential nominee, will be competitive in the South-East during the upcoming election. According to him, Atiku Abubakar would be ranked second wherever Peter Obi, the Labour Party’s presidential candidate, is ranked first in the South-East and third anywhere Bola Asiwaju Tinubu is ranked first in the South-West. 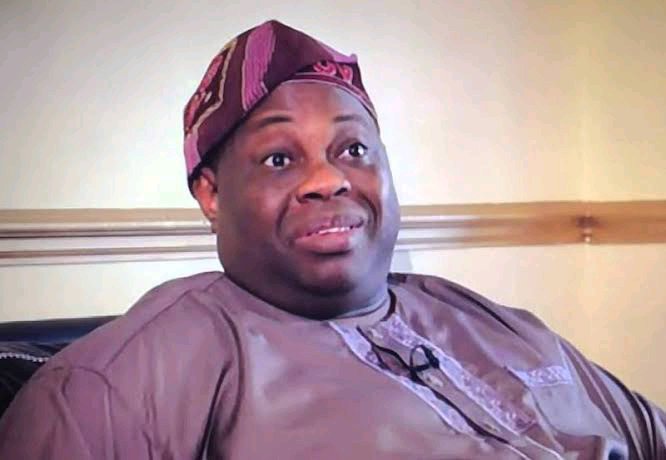 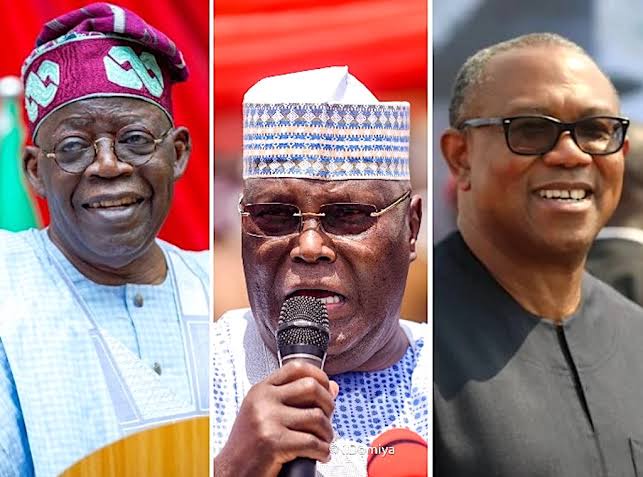 What’s your opinion on this? Kindly share your thoughts below.

Osimhen vs Lookman : The Nigerian Golden boot rivalry taking place in the Serie A 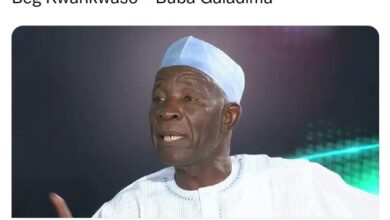