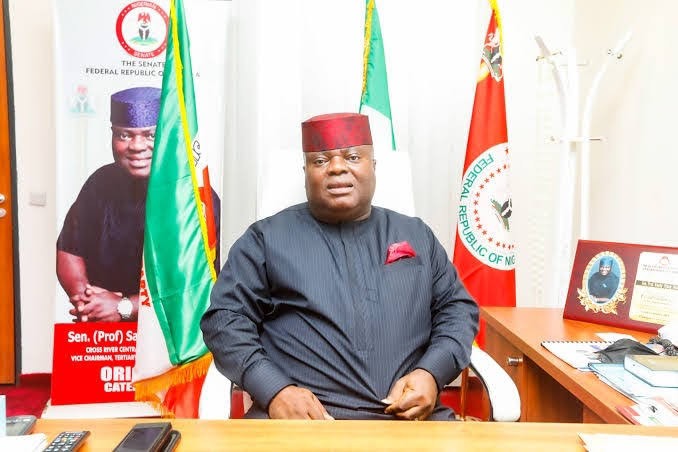 Senator Sandy Onor, a People’s Democratic Party candidate for governor of Cross River state, has stated that his plans to rescue the state from its current state are clear and doable, and that he won’t make exaggerated claims in order to win the election. In his campaigns on in the Obanliku, Bekwara, and Yala Local Government Areas, Sandy, the incumbent representative for Cross River Central, made this statement in front of thousands of voters under his powerful leadership. Sandy asserts that he has the ability to manage the state, citing his prior administrative expertise as well as his current position as a legislator at the Nation’s Apex Parliament. 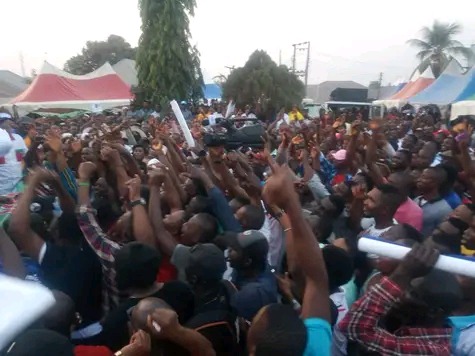 He stated, Once I am elected governor, which I will do by the help of God, I make a commitment to you. When we return, we’ll endeavor to learn about your issues and address them to the extent that the resources at our disposal will allow. We won’t mislead you instead, we’ll listen to your concerns, fulfill the promises we can, and ask for patience when we can’t. We promise to keep things straightforward and honest.

Festus Keyamo Reveals That The PDP Is Trying To Drag APC Into Their Fight With LP.