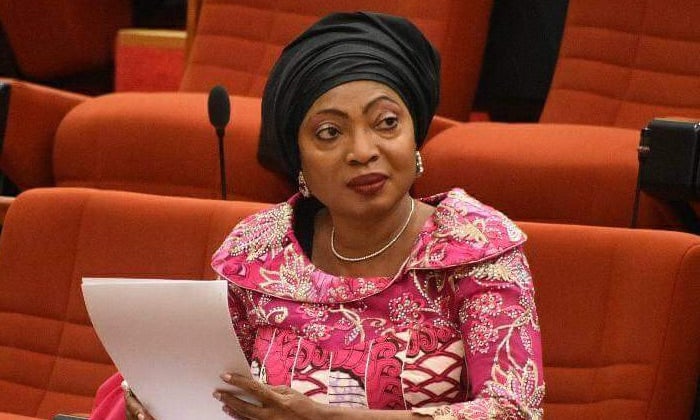 A Peoples Democratic Party member representing Cross River North Senatorial District in the National Assembly, Rose Oko is dead at the age of 63.

According to one of her aides who confirmed to newsmen on condition of anonymity in Abuja on Tuesday morning; said the late Senator died on Monday.

He said the late Oko died last night in a hospital,  in the United Kingdom.

Until her death, she was a second term member of the National Assembly; and the chairman, Senate Committee on Trade and Investment.

She was a member of the House of Representatives when she represented the  Yala/Ogoja Federal Constituency; in the 7th National Assembly.

She became elected into office as the first female representative from her constituency in June 2011; and was Deputy Chairman House Committee on Education.

More so, Oko became elected as the first female representative from her Senatorial District in June 2015; and re-elected in 2019.

“You gave your best to your world now that it has pleased the Almighty God to call you home; may your soul find eternal rest in Heaven.”

Oko was until her demise the Chairman, Senate Committee on Trade and Investment.

She becomes the third senator to have died since June, 2019.