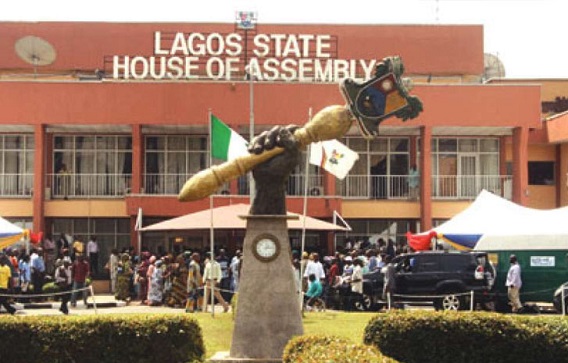 The Lagos State Executive Council has approved a review of the state’s 2020 Budget by 21 per cent.

This pronouncement was made public during a press briefing on Thursday, May 21, by the Lagos State Commissioner for Economic Planning and Budget, Mr Sam Egube.

Egube said that this was to help mitigate the economic and social headwind precipitated by the novel Coronavirus (COVID-19) pandemic on the state.

He said that the budget would be reduced to N920.5 billion against N1,168.6 trillion; hitherto approved by the State House of Assembly.

1st News had reported that the Lagos Assembly passed N1.169 trillion as the 2020 Appropriation Bill for the state.

The approved budget contained N457 billion recurrent expenditure and capital of N711 billion; showing a strong preference for capital projects by 60 per cent.

The Lagos commissioner listed some of the factors that necessitated the review of the 2020 budget to include; fall in crude oil prices with deleterious effects on statutory allocation expectations, downward pressure of IGR; and devaluation of the Naira.

He added that reduced public and private investment, increased inflation, the decline in demand for goods and services; and reduction in manufacturing activities portended increased unemployment and lower GDP growth.

Egube said that part of the state’s holistic approach to COVID-19 shock already adopted by the state government included; maintaining a strong pandemic response, restarting the state economy, and re-imagining the way of the state’s operations.

He explained that with the strong pandemic response, the state government would engender food security and safety net, provide economic stimulus, and ensure society was run by assuring public safety and wellbeing.

“To restart the economy, we are going to optimise the state’s budget for investments in jobs and priority sectors through job creation, economic stabilisation, and fiscal consolidation.

“While to re-imagine the state economy, we will prepare the state to operate and thrive; within the new reality with digitisation, business environment reforms, and economic diversification,” the commissioner added.