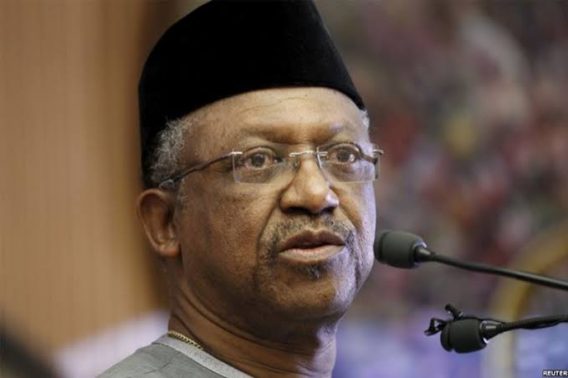 The Minister of Health, Dr Osagie Ehanire, on Friday, May 8; revealed that the Federal Government would dispatch its technical teams to validate the claims by Kogi and Cross River states that they did not have COVID-19 cases.

Ehanire made this assertion at the daily briefing of the Presidential Task Force on COVID-19 in Abuja.

He said the initial team dispatched to Kogi had a failed mission because of “some differences” with the state authorities; but that a fresh engagement would be carried out.

Ehanire said, “Kogi State is one of the two states that have said that they do not have COVID-19 patients. They seem to be sure of this.

“So, the agreement we have had with them after discussion with the governor is that we shall send a team in just to validate that fact and engage the authorities.

“Of course, we do that for national records and to be able to report to the world the situation in our country. We tried to send a team into Kogi on Thursday but there were some differences there.

“So, we need to engage the state governor again and state some conditions within which the ministry and NCDC can complete their jobs. We are going to send a team to Cross River next week also.”

Ehanire in his address also noted that a technical team deployed to Kano State by the ministry had trained 100 ambulance drivers and patient handlers; as part of efforts in tackling the ravaging COVID-19 pandemic.

The minister said the government was also making efforts to build the “expertise of critical care doctors and nurses; to utilise ventilators and other appliances being allocated to intensive care hospitals nationwide.”

He added, “A ministerial technical team comprising of various specialists was set up; and deployed to Katsina State to assess the situation; and report on needed support. Also, calm has been restored in the Gombe State isolation centres.”

Coronavirus: We Can Only Test 850 Lagosians A Day – Sanwo-olu