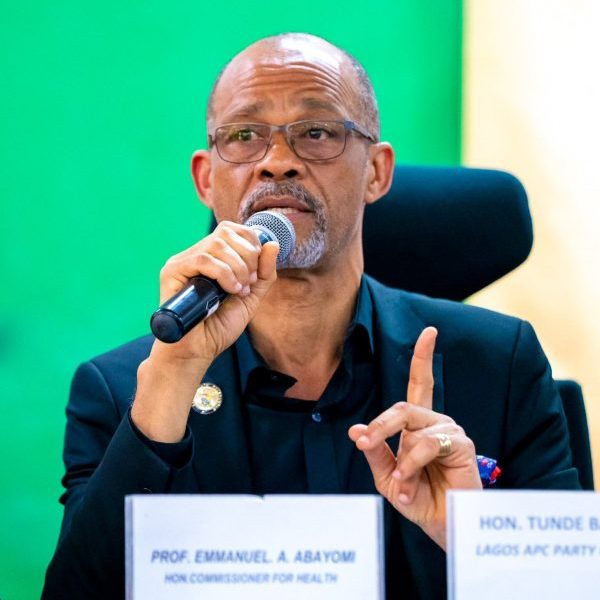 He advised people to desist from such practices; adding that the earlier they commenced treatment, the higher their chances of survival.

Abayomi made this known during a media briefing on COVID-19 update on Friday in Lagos. The Commissioner said it was estimated that the state would reach its peak period by July or August. Further, he revealed that the state recorded its highest number of infections on May 7, with 183 new cases confirmed.

He disclosed that Alimosho, Oshodi and Isolo Local Government Areas were beginning to record increased cases of COVID-19. According to him, 97 per cent of patients at the state’s isolation centres are mild and moderate cases; with only three per cent being severe cases.

Additionally, Abayomi said mortality rate from the infection was more among males; adding that those with underlying conditions such as hypertension, diabetes, cancer, were at higher risk. The commissioner noted that the state had upscaled its testing capacity to reach more people toward flattening the curve. 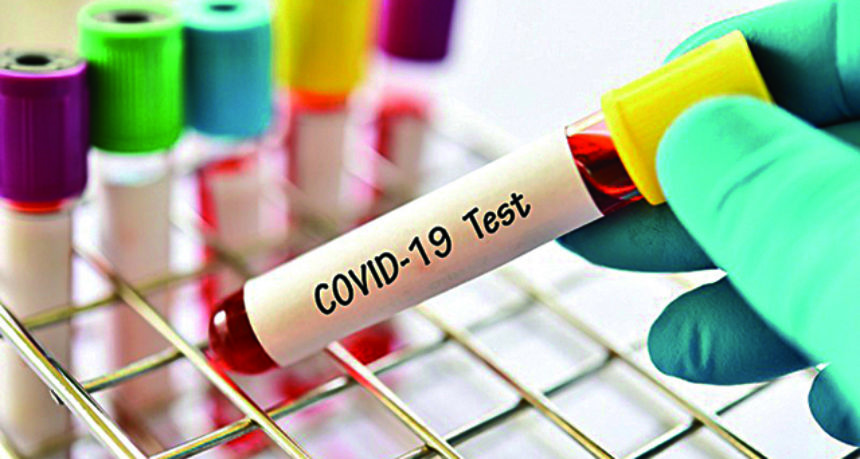 He disclosed that the 256 Nigerian returnees from the United Arab Emirate that arrived Lagos on May 6; were lodged at hotels in Ikeja and Lekki. According to him, they will be isolated for 14 days, before being allowed back into the society.

On 10 people associated with the Government House, Marina, who tested positive to COVID-19; Abayomi said the patients were currently receiving treatment at the isolation centres. He added that 80 members of staff of the State House, Marina; including the governor and his family were tested, and only 10 people were confirmed positive to the virus.

Abayomi said he had not been tested recently, adding there was no need, since he wasn’t showing any symptom.

“If there are reasons, I will definitely present myself for testing,” the commissioner said.

He disclosed that the state would commence Hydroxychloroquine clinical trial from next week; in a strategic three arms plan of treatment, prevention and for people at high risk of COVID-19.

Subsequently, he advised citizens to continue to maintain social distancing, good respiratory hygiene and wearing of face-masks; to prevent spread of COVID-19 in the state.