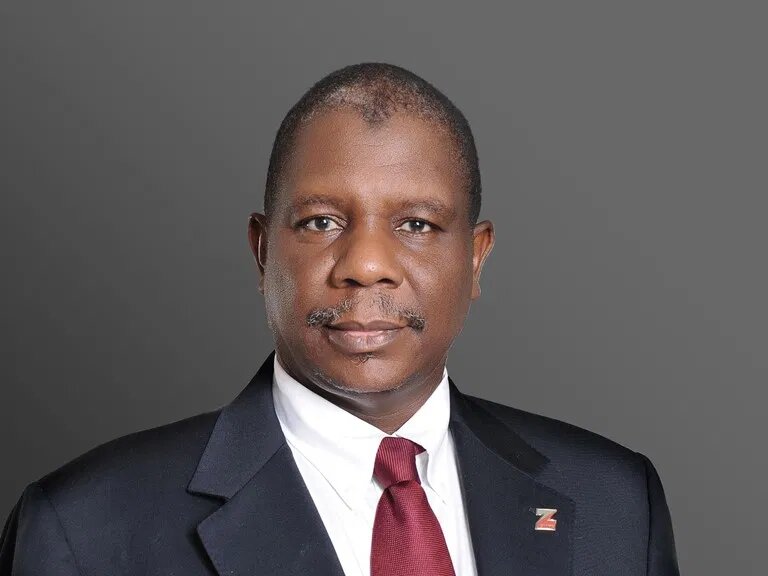 Equally important, this was disclosed in a statement issued by the state government on Wednesday, June 3.

The statement, signed by Mr Muktar Gidado, Senior Special Assistant (SSA) on Media to the state governor; indicated that a test by Nigeria Centre for Disease Control (NCDC) confirmed the development.

According to Gidado, Tela who is also the Chairman, State Task Force Committee on COVID-19; was tested after exhibiting noticeable symptoms of the virus. He added that all his primary contacts had been taken for screening.

“This is to inform the general public that His Excellency, Sen. Baba Tela, Deputy Governor of Bauchi State; was confirmed positive of Coronavirus. The confirmation was sequel to a test carried out on him by NCDC; when he exhibited noticeable symptoms of the disease.

“He contracted the disease while discharging his onerous responsibility as Chairman of the State Committee on COVID-19.

Consequently, he has gone into self-isolation in Bauchi and health professionals are properly managing his situation. Similarly, samples of all his primary contacts have been taken by NCDC for tests. They are advised to remain in isolation pending the outcome of their results,” Gidado said.

Further, the statement stressed that Gov. Bala Mohammad had sympathised with his deputy. Also, he solicited for prayers from all for his speedy recovery.

Gidado said that the governor also called on the citizens to adhere strictly to the protocols against the dreaded COVID-19 to curtail its spread in the State.

Meanwhile, Bauchi state, as at Tuesday, June 2, had recorded a total 241 cases of COVID-19; out of which 221 had been discharged while eight had died.