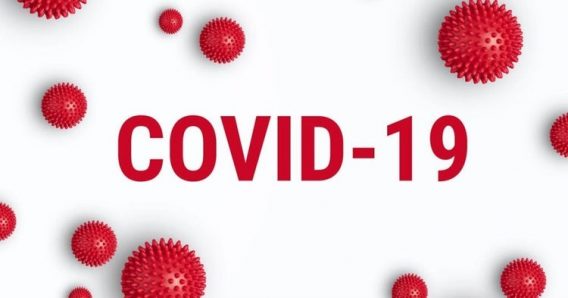 As COVID-19 pandemic calls for a global action and emergency, more Nigerians living in West African nations; have started returning to the country through land borders following the rise in cases globally.

The Minister of Foreign Affairs, Geoffrey Onyeama, at a press conference organised by the Presidential Task Force on COVID-19; in Abuja on Wednesday, said 67 persons had already arrived at the country’s land border.

The minister, who did not indicate the land border the returnees were; stated that  24 more would come today (Thursday).

The minister stated that both batches (91) of returnees would be isolated for 14 days; and put under surveillance for possible COVID-19 symptoms before; they could proceed to their different destinations in the country.

The Nigeria Immigration Service, in a statement later on Wednesday; confirmed that the 67 Nigerians had arrived at the Seme border in Lagos State.

The Comptroller General of the NIS, Muhammad Babandede,  said the service officials received the 67 returnees; and after thorough profiling, handed them over to the Lagos State Government.

In a statement by the NIS Public Relations Officer, Mr Sunday James; the comptroller general said 58 of the returnees were from Osun State

He said the NIS  “handed them over to the Lagos State Government, represented by the Special Assistant Health to the Executive Governor of Lagos State, Dr Tunde Ajayi; after thorough profiling with the following details: Osun State, 58; Lagos State, four; Oyo State, two; Ondo State, one; Edo, one; Ogun-one, total 67 returnees.”

1st News gathered that the Lagos State Government had accommodated the 67 returnees in some hotels in Badagry, where they would be quarantined for two weeks

Coronavirus: FG reveals no infrastructure, possibility of mass testing due to large populace