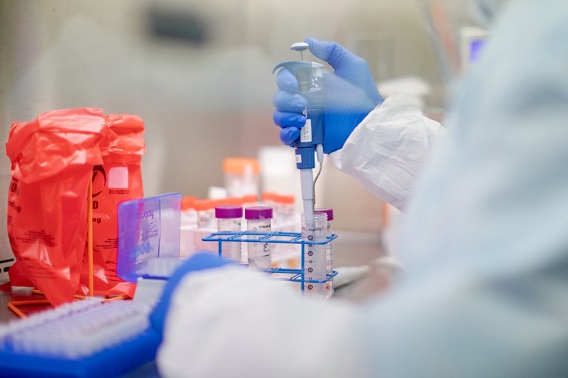 13 more lawmakers in Imo State House of Assembly have tested positive to COVID-19 after one of them was found positive a few days ago.
Recall that the House has been shut down and all plenary sessions suspended after the first case recorded in the House, and thorough fumigation was recommended.

Announcing the first case during his weekly press briefing in Owerri, the Imo state capital,  the Chairman of the State COVID-19 Task Force Professor Maurice Iwu noted that the infected lawmaker is currently in isolation with his wife, while tests have been directed to be conducted on all the state lawmakers.

He also noted that a woman whose name was not disclosed had also died from the complications arising from the disease after safely delivering twins.
As reported by Channels TV, however, 13 more have been discovered positive, sending chills down the spines of others.