The arrest of a former governor of Enugu State, Chimaroke Nnamani, has been ordered by a Federal High Court in Lagos State.

According to a report by Punch Metro, the Federal High Court in Lagos on Monday issue a bench warrant against a former governor of Enugu State, Chimaroke Nnamani, who was charged with an alleged fraud of N5.3bn.
Justice Chuka Obiozor issued bench warrant against the ex-governor for failing to appear in court on Monday for his scheduled re-arraignment.
The judge held that Nnamani’s counsel failed to give a tenable reason why his client was absent from court.
Details later…

PDP should focus on returning to Aso Rock – Seriake Dickson 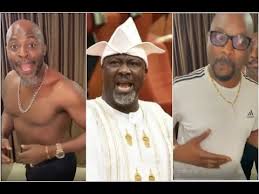 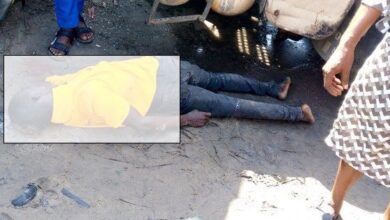 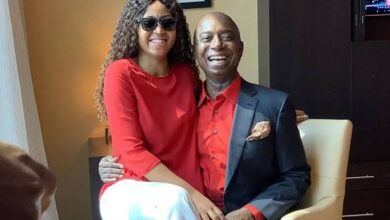 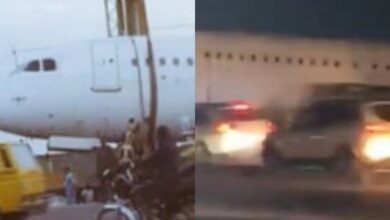