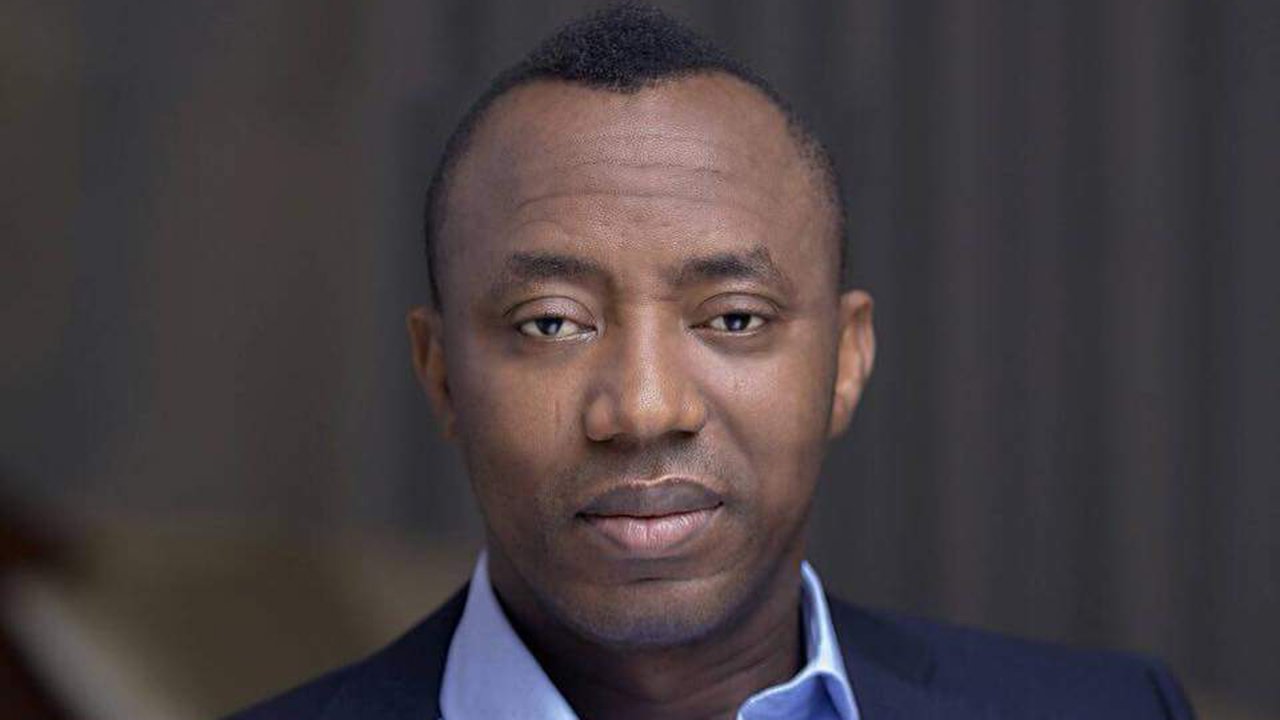 An Abuja Federal High Court will, on Thursday, rule in the application filed by the Department of State Services (DSS), seeking an order to detain Mr Omoyele Sowore, the African Action Congress (AAC)’s presidential candidate in the 2019 elections, for 90 days pending the conclusion of its investigation.

In an exparte order with number: FHC/ABJ/CS/915/19, Counsel to the DSS, G. O. Agbadua, told Justice Taiwo Taiwo that a video clip evidence was also attached to the application, NAN reports.

He urged the judge to grant the application seeking to detain the publisher of Sahara Reports beyond 48 hours as required by the law.

DSS had arrested Sowore over the weekend after he called for a nationwide staging of protests against what he described as a bad governance.

His arrest has since stirred reactions from well-meaning Nigerians.

The protest he tagged “Revolution Now” was planned to take place on Monday, August 5, before Sowore was arrested. The protest, however went on in some parts of the country.

Justice Taiwo, who adjourned the matter until Aug. 8, said the development was to enable him watch the video clip before delivering his ruling.