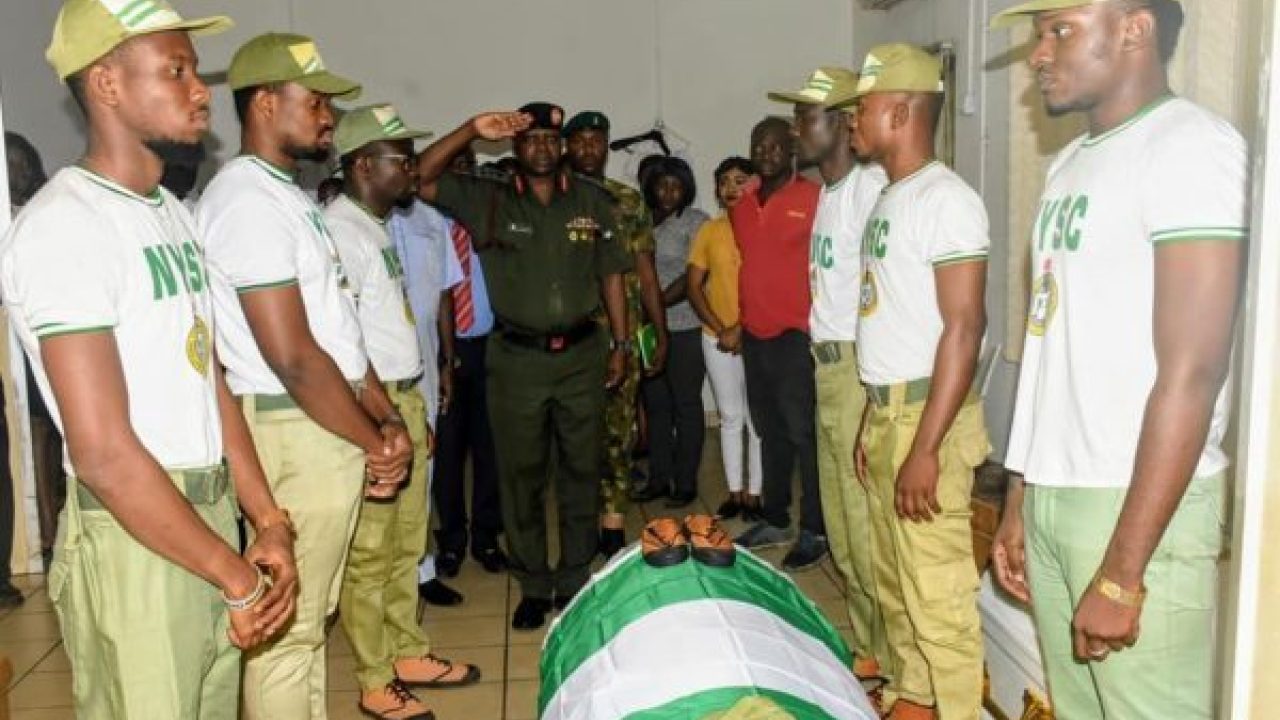 Precious Owolabi, a Corps member attached to the Channels Television, who died during the Shi’ites’ protest in Abuja has been buried amid tears from family, friends and colleagues on Thursday in Wusasa cemetery, Zaria in Kaduna state.

Reported that a clash between members of the IMN and Nigerian police left at least six people dead.

DCP Usman Musa and Channels Television reporter, Precious Owolabi were among those that lost their lives.

He died after a stray bullet hit him during the clash around the Federal Secretariat in Abuja on Monday.

According to Channels TV, members of the National Youth Service Corps (NYSC) and staff of Channels Television were on ground to ensure that Owolabi was given a befitting burial. The Director-General of NYSC was also represented by a Director in the corps.