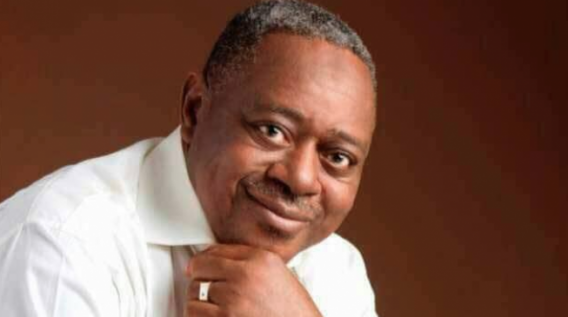 A former Managing Director of Pipelines and Products Marketing Company, a subsidiary of Nigerian National Petroleum Corporation, Suleiman Achimugu, has died of the deadly Coronavirus.

According to findings, Achimugu, who returned to Nigeria from the United Kingdom two weeks ago; began showing symptoms of the virus last Tuesday.

He eventually died around 2:00am on Monday; after coughing severely for most part of Sunday.

A family source told newsmen that the deceased informed officials of the Nigerian Centre for Disease Control, NCDC, of his situation; and even took his blood sample for testing; but they never got back to his family until he died overnight.

His blood sample tested positive for the virus.

“NCDC officials came to the house and took his blood specimen. Even though it tested positive; they never got back to us until he died at a hospital in Gwagwalada.

“We are all currently under quarantine in the house,” a family source told newsmen on Monday.

More so, the NCDC will handle Achimugu’s burial; so as to avoid a further spread of the virus.

Earlier on Monday, the NCDC announced that Nigeria now had a total number of 35 confirmed cases of Coronavirus.