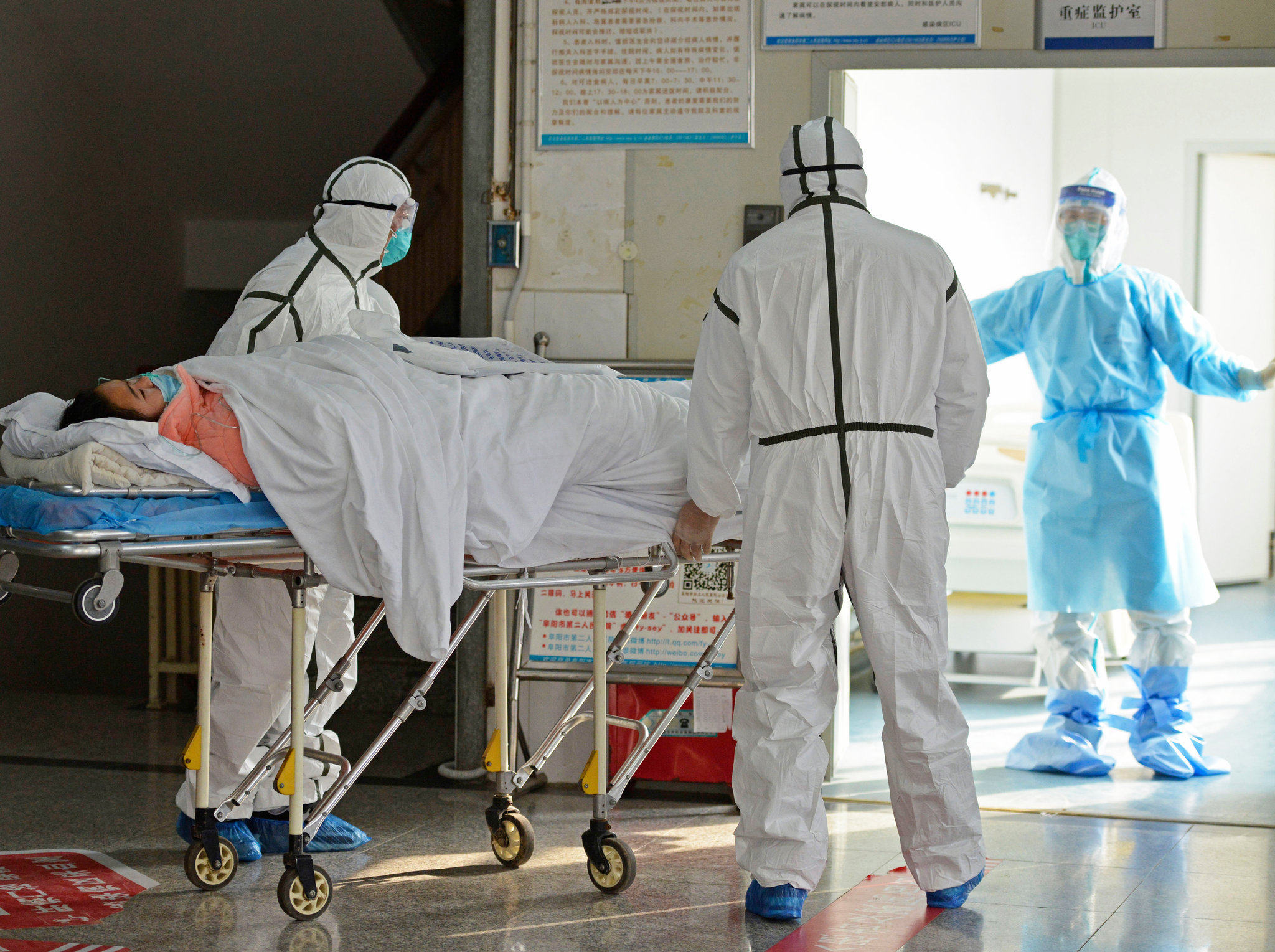 According to various insider reports, there are only 169 ventilators in sixteen out of the 36 states which are grossly inadequate as the country looks to curtail the spread of the coronavirus.

This means there is an average of 10 ventilators in each of the states.

In real terms, it was garnered that some of the states do not have more than five ventilators.

Our investigations revealed there are some states that are yet to procure any ventilator for the treatment of coronavirus; while others say they have placed orders and were expecting the delivery of the equipment any moment from now.

Also, it was discovered that most of the 169 ventilators in the states have been there for long.

This indicates they were not purposely procured to manage the crisis that might likely come with the coronavirus.

Though Lagos and Abuja were the worst hit by the coronavirus; efforts to get the exact number of ventilators in the two cities were not successful.

The Lagos State Commissioner for Health, Prof. Akin Abayomi, said that despite having a total of 81 confirmed cases who have tested positive for coronavirus as of Tuesday, March 31; no patient is in need of a ventilator yet in the state.

Abayomi said, “Most of the COVID-19 patients are experiencing a very mild to moderate degree of illness. We don’t have anybody requiring ventilation at the moment.”

He said at the moment, there are less than 50 in both public and private hospitals in the Federal Capital Territory (FCT).

“I pray the country does not find itself in emergency situations like what is presently happening in the US because there wouldn’t be enough ventilators to handle the situation,” he said.

Pantami advocates reduction in prices of data, calls by telecoms