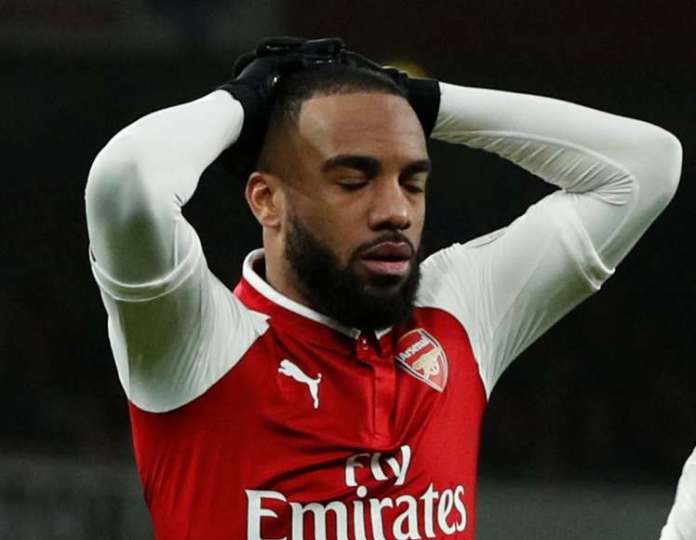 The English Football League and English Premier League have suspended all games until April 3 to combat the spread of the coronavirus.
Fabinho of Liverpool battles for possession with N’Golo Kante of Chelsea during the Premier League match between Chelsea FC and Liverpool FC at Stamford Bridge

The EFL board agreed unanimously that as a precautionary measure all matches in the Championship, League One and League Two would be temporarily suspended.

AN EFL statement said: “Having considered the increased number of cases affecting Club Players and staff, the Board were unanimous in their approach and it has been determined that all football activity scheduled to take place this weekend and until April 3, 2020 will be postponed.”