Skip to content
You are here: Home » NEWS » Coronavirus cases in Nigeria up to 46 after discovery of two new victims 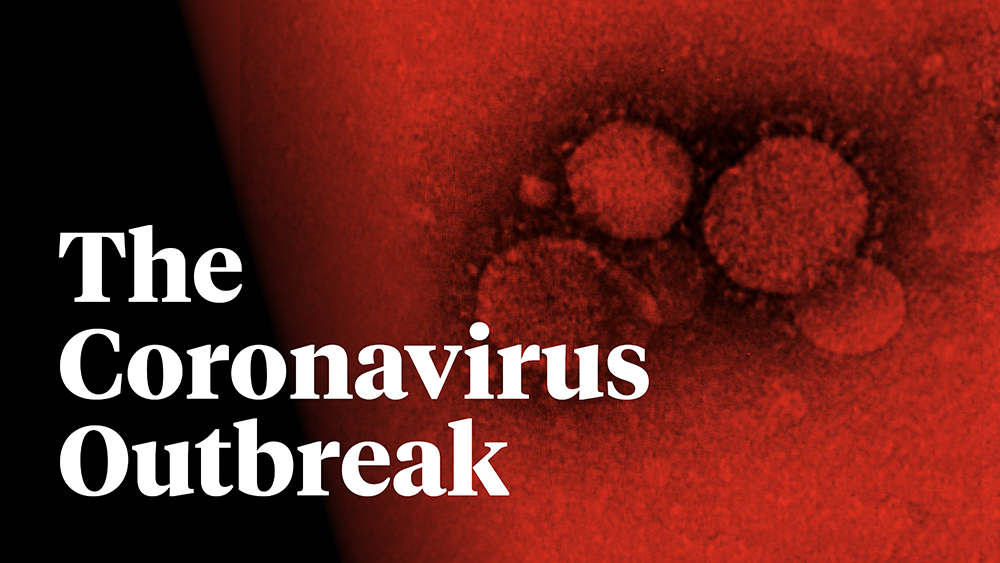 This brings the total number of confirmed cases in the country to 46.

The two cases were reported in Lagos and Osun.

This is the first confirmed case of coronavirus in Osun State.

According to the NCDC, both cases were detected in travellers who returned to Nigeria in the last seven days.

According to its Twitter handle, the agency said that “as at 07:00 am 25th March, there are 46 confirmed cases of COVID19 in Nigeria two have been discharged with one death”.

Two new cases of #COVID19 have been confirmed in Nigeria: 1 in Lagos and 1 in Osun

So far, most of the infected people are those who have recently returned to the country from high-risk countries.

More cases of COVID-19 are still expected to be reported in the country.

The government has intensified contact tracing to track those who might have been in contact with the infected people; some of whom have already found and tested positive to the virus.

Among the people who have tested positive to the disease in Nigeria are government officials, and also administrators among others.

These include Bauchi State Governor, Bala Mohammed, as well as Chief of Staff to the President, Abba Kyari.

Meanwhile, the Federal Government has urged Nigerians to prepare for tougher measures; as part of its response to the coronavirus pandemic.

This was contained in a statement issued by the Minister of Information and Culture; Lai Mohammed, at a media briefing in Abuja, on Monday, March 23.

He said the government would not hesitate to deploy the military and the police for contact tracing in cases; where persons suspected to have contacted the coronavirus do not voluntarily show up for testing.

Also Read: FIFA teams up with WHO to support fight against coronavirus pandemic

“If we don’t do proper contact tracing, the figure will multiply every five days. Nigerians must take ownership of this initiative.

“We won’t hesitate to use whatever measure to ensure that we do not endanger other Nigerians. Containment is very cheaper than cure.

“A few people have helped. If you know you travelled recently, give yourself up to relevant agencies.

“If the situation warrants, we may be forced to use the police and the military for contact tracing. The police are already working on that. We don’t want the figure we have now to multiply. We should work towards containment which is cheaper.”