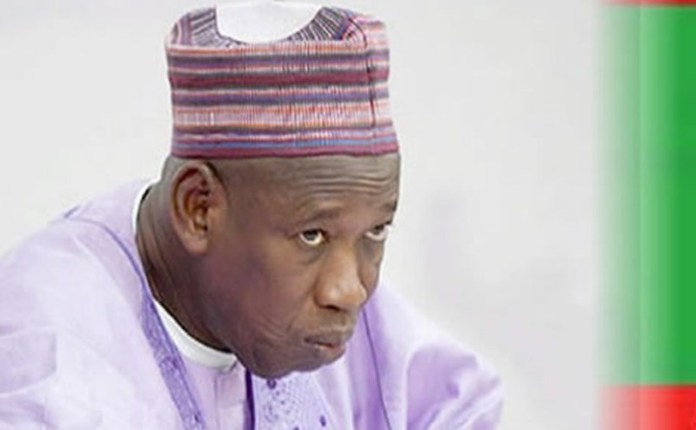 The Code of Conduct Bureau (CCB) indicts 10 of Umar Abdullahi Ganduje’s aides, the Kano State Governor’s aides all of who were expected to list all of there owning in properties, monies and assets and submit them to the CCB within a certain stipulated timeframe, they’ve have failed to comply and are now being investigated for having huge sums of money stashed away both in local and foreign accounts. Code Of Conduct Bureau Indicts 10 Of Abdullahi Ganduje’s Aides