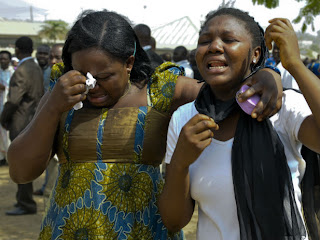 Christians in the North-East have sent an appeal to the federal and state governments across the country as well as their counterparts in the South to help them out of what they described as a grand design to annihilate Christians in the region.

A statement by a senior religious leader in the zone (names withheld for security reasons) alleged that Muslim fundamentalists are moving from house to house in the night to kill Christians in Maiduguri, Borno State capital, and the rural areas of the state.

It stated that Christians are now frightened anytime Sunday is approaching because their colleagues are being slaughtered daily despite representations to government and the Joint Task Force (JTF) to contain the high level of insecurity in the region, arguing that the Federal Government needs to pay more attention to developments in South-East.

“Christians are frightened for fear of being attacked at anytime to the extent that those who are bold enough to still identify with their faith now do so under cover by hiding their Bibles when going to church,” the message stated, adding that the Federal Government, which “has done well thus far, should intensify efforts to secure the region”, the statement said.
“The Federal Government should increase the number of troops to effectively patrol every nook and cranny of the state capital (Borno) because most of the killings now take place in the rural areas of the there.”

The Christians also appealed to fellow Christians in the South to always remember them in their prayers, because “no matter what we are facing currently, we still believe in the efficacy of prayers as a way out of this state of insecurity. The situation is very grave and we need God’s intervention to solve it.”

The statement listed the victims of the fundamentalists in one week to include a pastor that was killed last Sunday, a CAN leader, who narrowly escaped being killed as he was chased by militants, two Christians slain on Monday, three on Tuesday, five on Wednesday and 10 on Thursday. According to the statement, the fundamentalists move from house to house seeking for Christians to kill and forcing their wives and female children to wear hijabs or risk being killed.

Meanwhile, the JTF in Borno State, yesterday, denied reports that 20 mini-skirt wearing girls were killed by gunmen in Maiduguri, the state capital, on Friday. Spokesman for the JTF, Lieutenant Colonel Sagir Musa, in a text message to journalists, insisted that the reports were false even as residents said three children of a State Security Service, SSS, officer were slaughtered in the presence of their mother. The officer was not at home at the time of incident, according to the residents. The JTF also refuted reports of the slaughtering of six Camerounians and Chadians as well as five others in Lawan Bukar wards of Maiduguri. 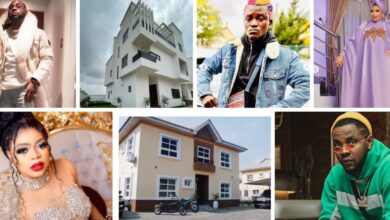 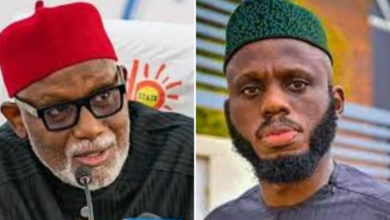 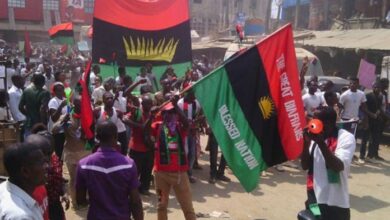