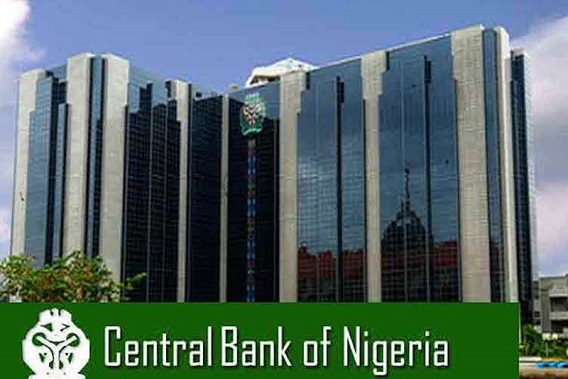 The Central Bank of Nigeria (CBN) on Wednesday, April 29; issued a mandate to deposit money banks to attend to customers who wish to clear cheques.

This was contained in a statement by Sam Okojere, Director, Banking Services Department, CBN.

The apex bank said that the suspension placed on cheque clearing has been lifted effective April 28.

CBN had on March 30, suspended cheque clearing; following a directive on lockdown in Lagos, Ogun, and Abuja announced by President Muhammadu Buhari.

“In furtherance of its effort in the development of a safe and efficient payments system in Nigeria, the bank in collaboration with relevant stakeholders has reviewed the need for cheque clearing to accommodate users of the cheque as one of the payment instruments in Nigeria, despite the lockdown of some states and FCT,” the statement published on the CBN website on Monday read.

“In view of this development, the bank hereby lifts the temporary suspension of cheque clearing in Nigeria. Consequently, cheque instruments will be allowed to pass through the clearing system with effect from April 28, 2020.

“Deposit money banks are encouraged to advise their customers of this directive.”

Meanwhile, the federal government has requested for the account statements of some former public office holders to 10 banks.

Court documents quote Abubakar Malami, the attorney-general of the federation, as saying information contained in the document will help an ongoing investigation by the Economic and Financial Crimes Commission (EFCC) to know individuals in the Process & Industrial Developments Ltd gas deal.

Although Malami didn’t mention Jonathan as a subject of the EFCC probe; the former head of state appears alongside the ex-ministers in Nigeria’s proposed subpoenas.

“There is good reason to believe that ministers at the highest level were involved in a corrupt scheme to steal money from Nigeria,” Malami said in court filings submitted on March 24.

Nigeria’s chances of annulling the giant penalty hinge on proving the 2010 gas supply arrangement was a sham designed to fail by P&ID as well as government officials.