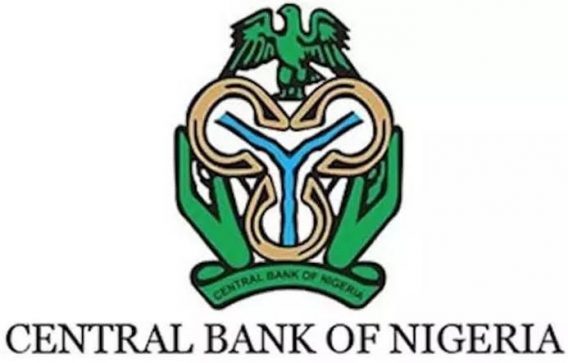 The Central Bank of Nigeria (CBN) has adjusted timelines for reversals or resolution of refund complaints on electronic channels; with effect from June 8.

The CBN Director, Corporate Communications, Mr Isaac Okorafor, made this known in a statement in Abuja on Sunday.

Okorafor explained that the move was aimed at further enhancing service quality; particularly quick refunds when customers experience failed transactions, dispense error or dispute. He said failed ‘‘On Us Automated Teller Machine (ATM) transactions’’ when customers used their cards on their bank ATMs; would now be instantly reversed from the current timelines of three days.

He added that where instant reversal failed due to any technical issue or system glitch; the timeline for manual reversal should not exceed 24 hours.

Further, the director stated that on refund for failed “Not on us ATM transaction”; where customers used their cards on other banks’ ATMs; should not exceed 48 hours from the current three to five days. Also, he said resolution of disputed and failed POS or Web transactions should be concluded within 72 hours; from the current five days.

According to him, banks are directed to resolve backlog of ATM, POS and web customer refunds within two weeks.

Meanwhile, Okorafor noted that the key service providers in the Nigerian payment system had also made similar commitments. He revealed that they have committed to establish an integrated dispute resolution platform for the industry; while enhancing their payment system infrastructure and processes to reduce incidences of transaction failure.

“Members of the public are therefore requested to refer to the updated guidelines for the operation of electronic payment channels on the bank’s website www.cbn.gov.ng for further details.”

Meanwhile, Nigerians have hailed the CBN for its swift intervention in the gale of retrenchment which hit the banking sector recently, especially at Access Bank.