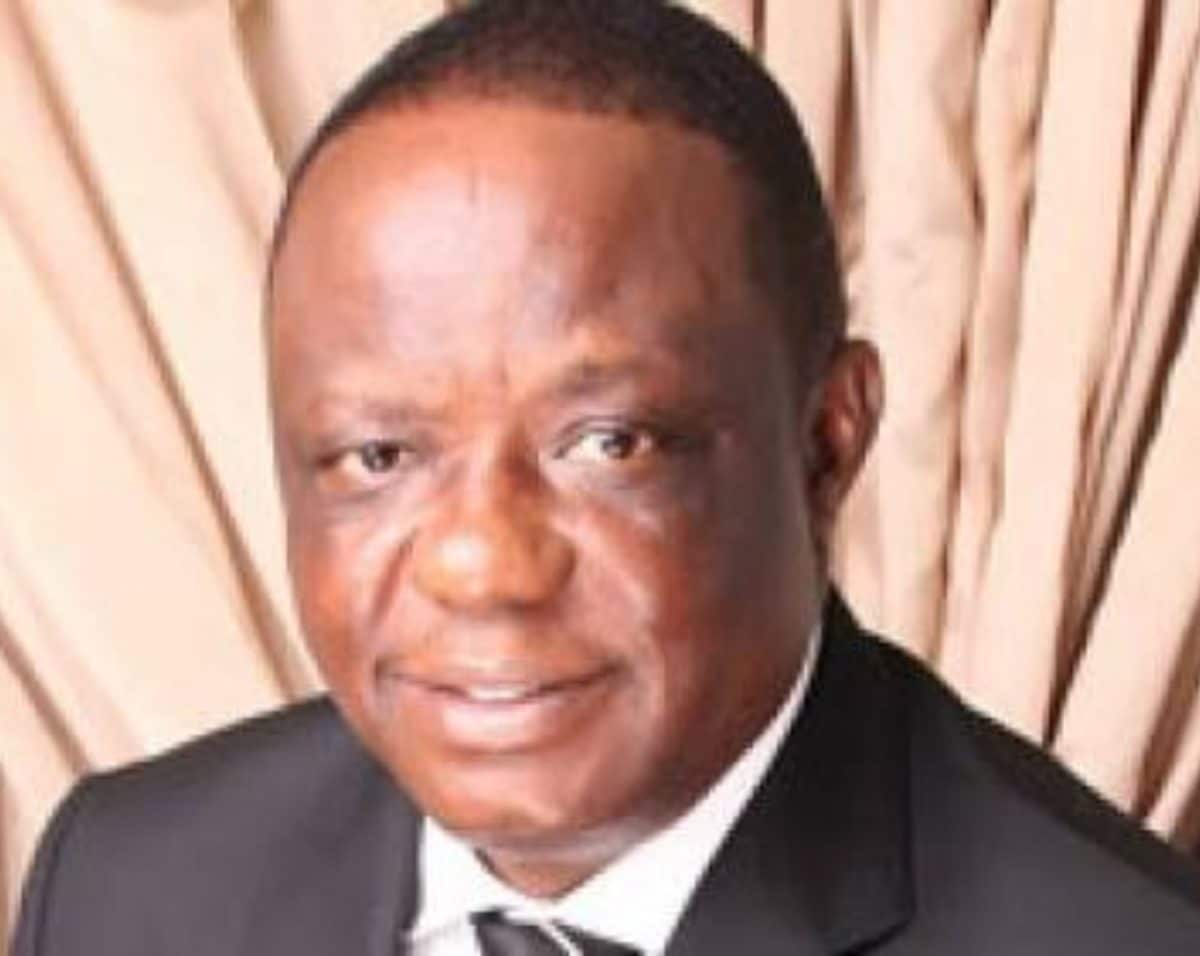 Edo Billionaire businessman, Capt. Hosa Okunbor has denied ever been approached by anybody to contest the 2020 Governorship election in the State.

This was contained in a statement on Monday by his media aide, Charles Osas in reaction to a viral post with some select newsmen in Abuja.

He said while the development of the state remained upper most to him, he has,however, never muted the idea to contest for the governorship of the state neither has he been approached for same.

He said the report making the rounds in social media is a calculated attempt to drag the busy businessman into the murky water of Edo politics even as he noted that his concern is to the development and advancement of the state.

He said those behind the lies are busybody whose stock in trade is spraying lies and mischief.

He said for the avoidance of doubt, his major preoccupation now remained how to manage his business interest across the globe, and not the issue of governorship.

He, however, expressed his readiness to always contribute his quota to the development of the state anytime he is called upon, without necessary being political.

The statement added, “I am sure you all know the kind of man captain is, he will not come out to address this issue but has confided in me severally on it. Being a man that is very close to him and from our discussions overtime on the same subject matter, nobody has actualy approached Captain to vie for the governorship in 2020.

“Whatever information, especially in the social media you hear about him, are all figment of the writer’s opinion and meant to arose ‘silly’ political discuss.

“Okunbor remain committed to the development of the state, he’s, however, more concern on how to manage his business interest that is expanding by the day,” he stated.