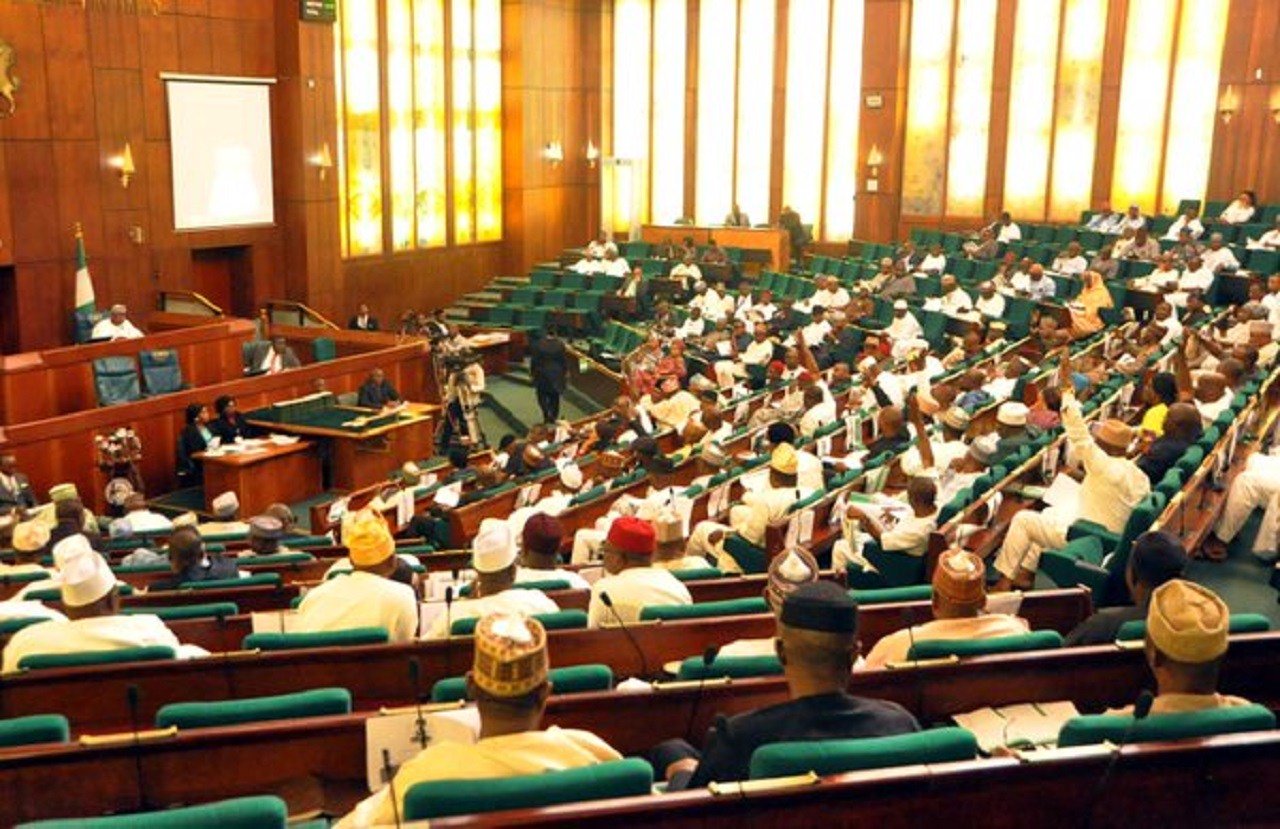 A member of the Federal House of Representatives, Patrick Ifon on Monday told the Central Bank of Nigeria, CBN, to first of all improve on the services of platforms that would aid its cashless policy before rushing to implement the policy.

He added that the new charges on deposits and withdrawals proposed was senseless and a tool to worsen the economic situation in Nigeria.

Ifon stated this while fielding questions from journalists in Uyo, in an event commemorating Akwa Ibom State at 32.

Ifon who represents the people of Eket federal constituency noted that multiple taxation in every business in the country had already taken a toll on the economic lives of citizens and should not be aggravated with the imposition of the new bank charges.

According to him, “as a person, I reject the new taxation policy and at the Reps level, I join my colleagues to oppose it. Multiple taxation everywhere!

“For me, the idea is senseless because there are no facilities in Nigeria to support cashless economy at the moment. In fact, Nigeria cannot begin to implement cashless economy by inflicting hardship on the poor people. Also the policy is making mockery of the call by government to inject whatever you have into the economy.

“Like now, there is no ATM in Onna and some other places and you transfer money to someone who cannot get it, meaning since there is no bank here, you have to bring the cash to them, else the whole world would be told that you are a fraudster. So the platforms for cashless policy must first be perfected before executing the policy.

“If someone lends money and the person wants to pay back and you begin to tax some percentage of the money, it means that the whole interest would be wiped off and that would discourage lending which eventually would adversely affect business development.”

On the poor state of federal roads in the country especially the Calabar/Itu highway, Ifon explained that the motion was earlier raised at the inception of their engagement and promised that the house would revisit and follow up that motion since it was obvious that the state of the road is worse.

He also expressed satisfaction at the rate Akwa Ibom State government is implementing its industrialisation policy, stressing that with the industries so far in place, unemployment would greatly reduce in the state.