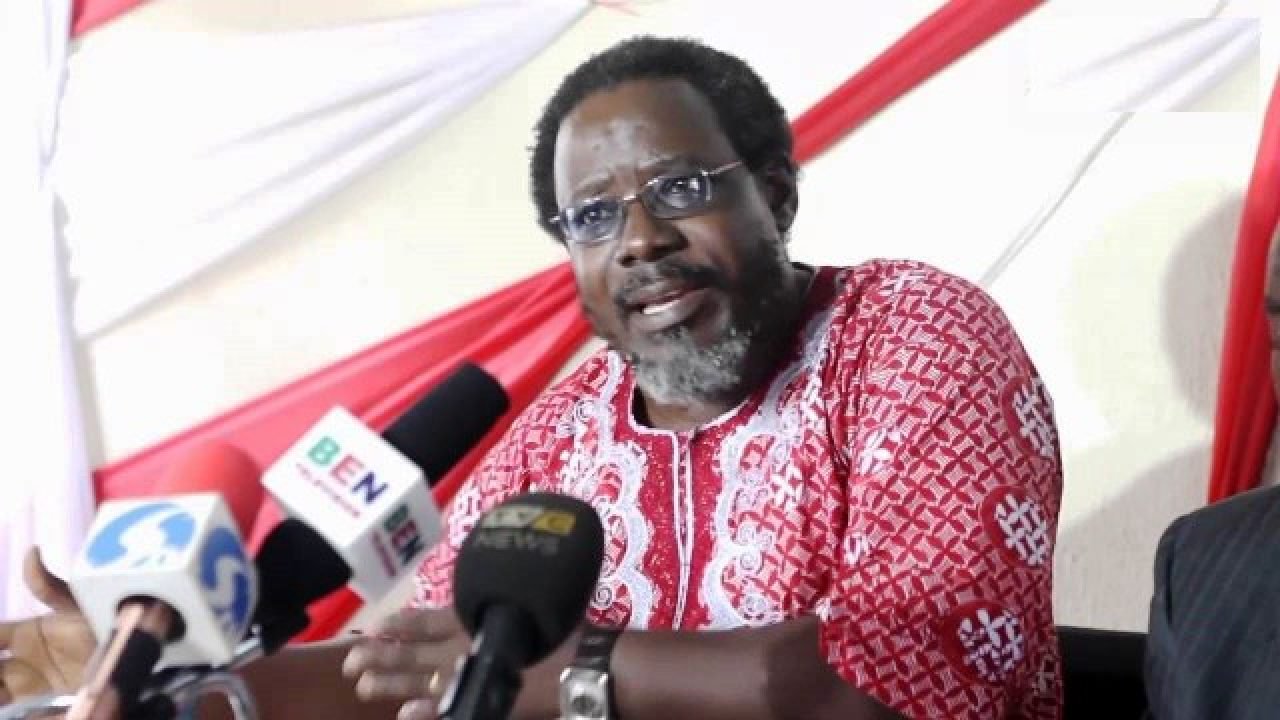 Justice Chuka Obiozor of the Federal High Court sitting in Ikoyi, Lagos, had on Tuesday, ordered the freezing of the sum of N9.9bn belonging to the Lagos State government but linked to former Governor, Akinwunmi Ambode.

In his reaction, the CACOL’S Executive Chairman, Debo Adeniran in a statement on Tuesday, said, “It would be recalled that in the course of the compilation of our Op-ed Publications for apprising the state government in Lagos state of its performance score-card, LOP4 (Lagos state Open Parliament), we had asked the general public to furnish us of hard or soft evidence, suggesting suspicious lodgings by any government official of funds belonging to the state; nobody was able to do this throughout our investigation for that particular LOP edition.

“It is, therefore, curious, though commendable, if such lodgings have been discovered to be in separate bank accounts and interpreted to be for illicit self-enrichment and corruptive purposes. These banks have also now been revealed by the EFCC to be First City Monument Bank, FCMB, Access Bank and Zenith Bank with their account numbers given as: 5617984012, 0060949275, and 1011691254, respectively.

“Consequently, we take heed of the screaming headlines of the EFCC that already link the Banks’ accounts to the person of the immediate past governor of the state, Mr. Akinwunmi Ambode, and urge the anti-graft agency to do due diligence in ascertaining ownership, purposefulness, and all necessary examinations of issues, remote and immediate, surrounding the humongous lodgings so as to avert possibilities of any witch-hunt.

“We remain convinced that official corruption must be tackled, frontally, if Nigeria must heave a sigh of relief and reverse itself from a seeming trip to economic and social perdition, hence, our total commitment and support for the war against the ogre of corruption.

“Howbeit, for the fight to achieve the set goals of the current federal government and tallies with the wish of majority Nigerians (who are usually the main victims) the innocent must never be framed-up, witchhunted or sacrificed on the altar of political expediency or self-righteousness.”