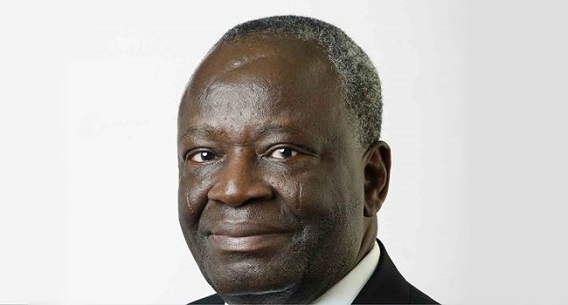 President Muhammadu Buhari is set to announce a former Nigerian Permanent Representative to the United Nations, Professor Agboola Ibrahim Gambari as his Chief of Staff.

1st News gathered that Gambari, who was Buhari’s Foreign Minister and confidant as military Head of State in the 1980s; met with the President at about 8 am on Tuesday, May 12, at the State House, Abuja.

The new Chief of Staff will resume work at the Presidential Villa on Wednesday.