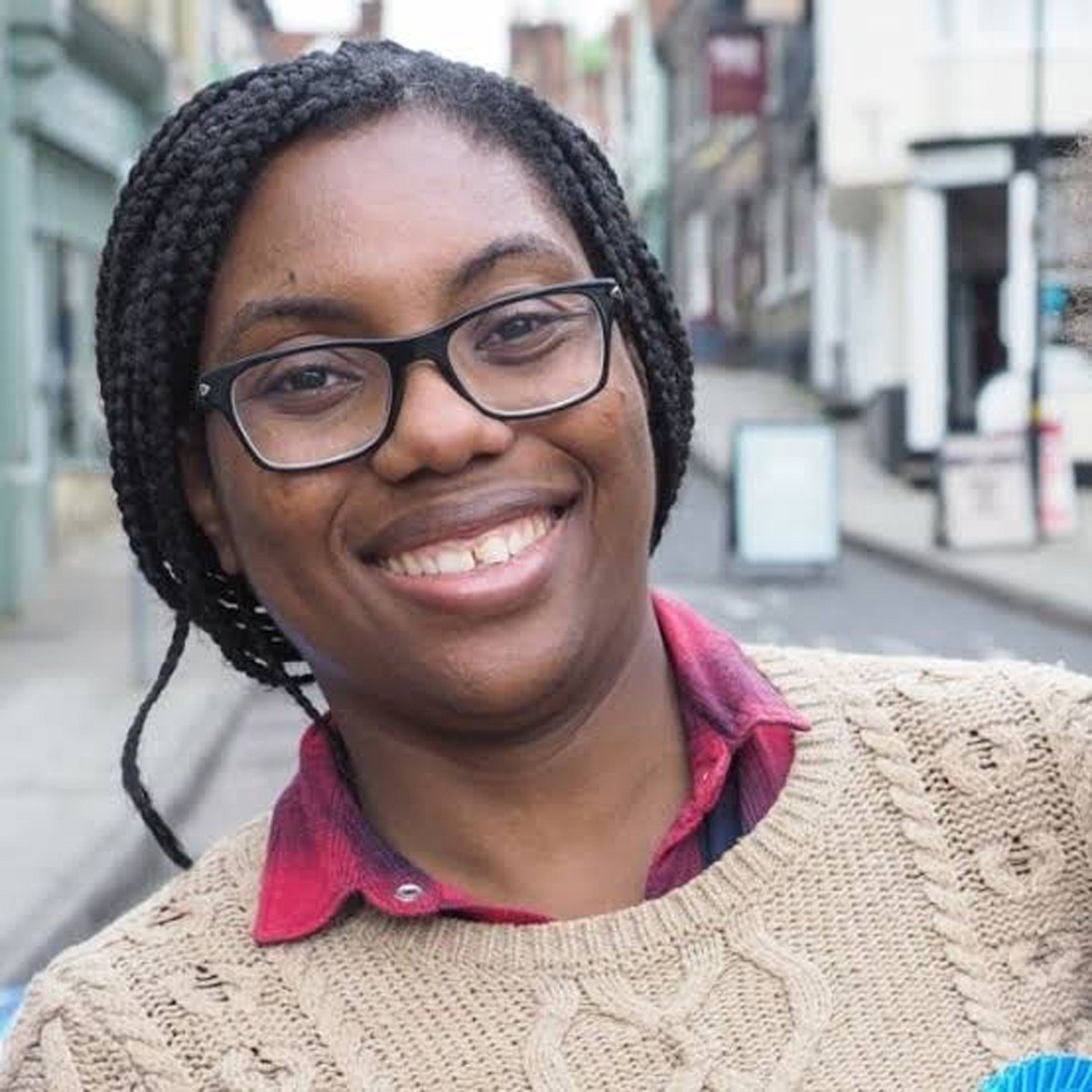 President Muhammadu Buhari has commended the appointment of Olukemi Olufunto Badenoch, a United Kingdom-born Nigerian as Minister of Children and Families by the new British Prime Minister, Boris Johnson.

Buhari’s reaction was contained in a statement on Wednesday by Garba Shehu, his spokesman.

Describing her appointment as “well-deserved,” the President urged the 39-year to regard her new position as an opportunity to justify the confidence reposed in her by making lasting impact.

The Nigerian leader, who said he had no doubt that Badenoch would succeed given her academic qualifications and parliamentary experience, also enjoined the junior minister to see herself as an ambassador of her fatherland in conduct and performance.

Acknowledging that Badenoch’s appointment is a plus for Nigerians in Diaspora, Buhari said, “it further confirms my belief that with hard work and integrity, Nigerians can excel in their chosen professions and fields of endeavour anywhere in the world.”

The President, while also applauding Prime Minister Johnson for finding Badenoch suitable, wished her success in the new challenging role.