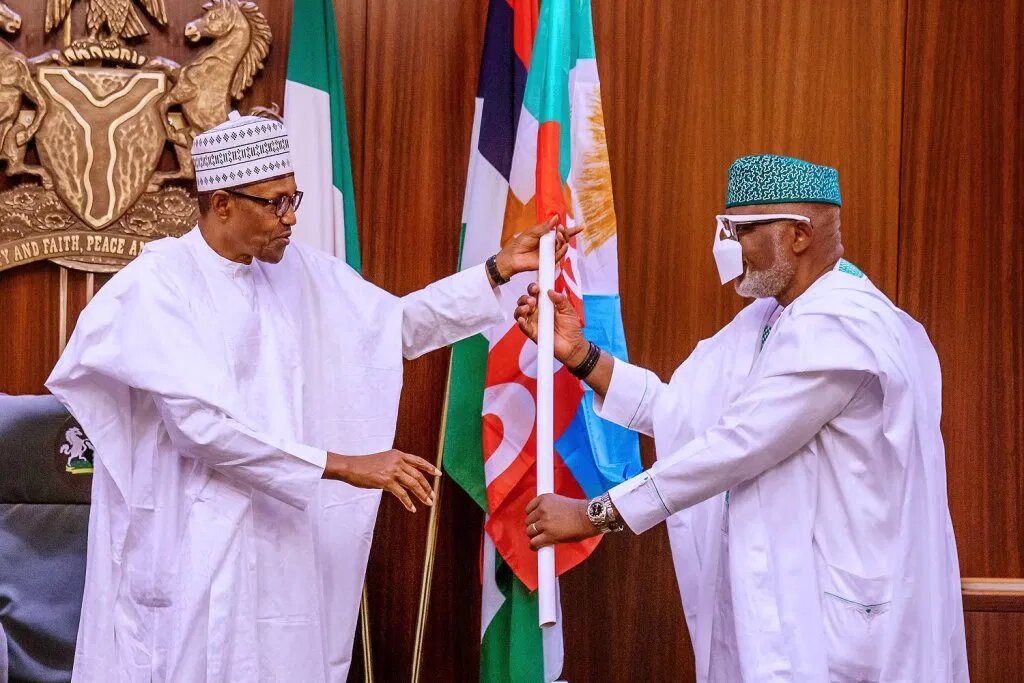 President Muhammadu Buhari on Friday predicted a clear victory for the governorship candidate of the All Progressives Congress (APC), Governor Rotimi Akeredolu ahead of October 10.

This happened when the Chairman of the Ondo National Campaign Committee of the APC, Bbajide Sanwo-Olu led his Ondo counterpart to meet with the President and Vice-President, Yemi Osinbajo at the State House, Abuja.

At the meeting, Buhari handed over the APC’s flag to the governorship candidate.

Shortly after the meeting, the Presidential Spokesperson, Garba Shehu issued a statement endorsing Akeredolu for a second term and declaring victory for him.

“The President, who presented the party’s flag to the candidate at the Presidential Villa, said the reconciliation process in the state branch of the party had provided a solid ground for an easier clear victory for the candidate than he achieved in his first term.”

The President assured Akeredolu of the party’s full support and promised that the election will be peaceful and will reflect the will of the people while also urging the people to adhere to the regulations of the Independent National Electoral Commission and protocols of the Nigeria Centre for Disease Control.

Speaking on the party politics, the Presidential Spokesman said; “President Buhari noted that the party’s mechanism for resolving differences was most effective, and would be sustained to strengthen relationships and project the objectives of the party as people-focused and development-oriented.”

The election campaign of the APC commences today as Akeredolu prepares to jostle power with his opponents in the camps of the People’s Democratic Party and the Zenith Labour Party among others. 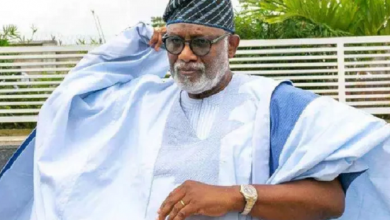 There Will Be Rise in Unemployment – Akeredolu Advocates Population Laws 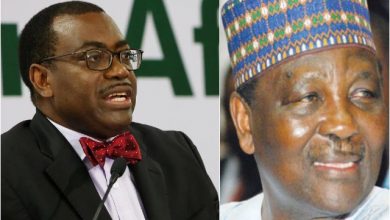