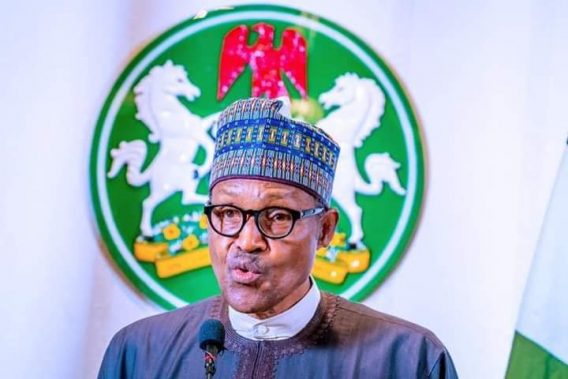 Malam Garba Shehu, Senior Special Assistant to the President on Media and Publicity, says the mandate of President Muhammadu Buhari for change remains relevant and will be steadily followed to improve livelihoods.

Shehu gave the assurance in a statement in Abuja on Friday, May 29; as the Buhari administration marks the first year anniversary of his second term in office.

He said: “The campaign had been hard-fought; yet the mandate the people of this country gave him was decisive. He won that election with a distance of nearly four million votes or 15 per cent of the total votes cast over his closest opponent.

“It was then – and is today – a mandate for change.

“For many years Nigerians have yearned for something different: less of the corruption and immoral greed of those who once governed; more decency in public life and fairness, and a chance to succeed.

“Nigerians yearned for improved security and end to terrorist bombings and for long-delayed infrastructure.

“Day by day, step by step, the President and his team are making the change that Nigerians have demanded.

“And it is a demand. Elected officials are servants, not masters. They govern at your discretion. The authority is yours to grant – and it is yours to take away.’’

Shehu maintained that since last year, President Buhari strived to implement the plan endorsed by the electorate.

“He has overseen an increase in foreign investment; construction of new roads, bridges, and rails, and put structures in place to improve employment; and accomplished the diversification of the national economy through massive growth in agriculture.

“The President secured the long-overdue return of taxpayers’ monies from overseas, stolen in the 1990s; and put this to use in supporting citizens in dire need.

“Because of the coronavirus pandemic and lockdown measures implemented to stem and halt its spread; much of what the administration strives for and delivered may seem at risk.’’

According to him, President Buhari realizes the burden so many citizens carry just to make ends meet, and the suffering they endure.

He said the President, however, assured Nigerians that “this too shall come to pass.’’