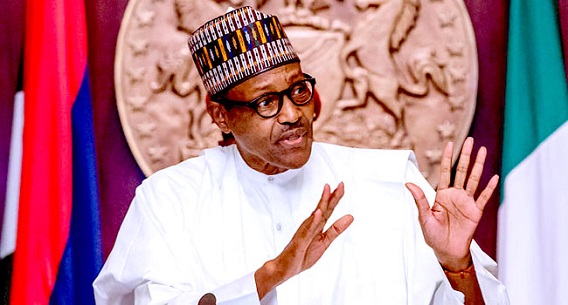 President Muhammadu Buhari has ratified the Protocol; to Amend the Convention for the Suppression of Unlawful Seizure of Aircraft (Hague Convention of 1971) (Beijing Protocol 2010).

Malam Garba Shehu, the President’s Senior Special Assistant on Media and Publicity; also confirmed this development from Buhari in a statement in Abuja on Tuesday, November 26.

He said the President also ratified the Protocol; to Amend the Convention on the Suppression of Unlawful Acts Against Safety of Civil Aviation (The Montreal Convention of 1971) (Beijing Protocol 2010).

”The instruments were ratified by President Buhari on November 22, 2019,” he maintained.

According to the International Civil Aviation Organisation (ICAO); the Beijing Protocol supplements the Convention for the Suppression of Unlawful Seizure of Aircraft; done at The Hague on 16 December 1970 (The Hague Convention, 1970).

To this end, the Protocol likewise expanded the scope of The Hague Convention; to cover different forms of aircraft hijackings, including through modern technological means.

The president meanwhile expressed the hope that ”with the execution of these Instruments, it is expected that Nigeria’s aviation links with the UAE will improve significantly”.

The Federal Executive Council had at its meetings of Oct. 16, 2019, approved the ratification and the preparation of the requisite Instruments of the Ratification of the aforementioned treaties and conventions.