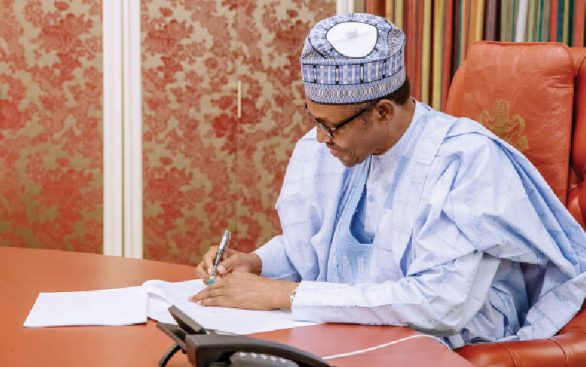 President Muhammadu Buhari has approved the appointment of Dr Bayero Salih-Farah as the substantive Director-General and Chief Executive Officer of Nigerian Institute of Transport Technology (NITT), Zaria, for a four-year tenure.

The Director, Public Affairs, NITT, Mr Paul Mshelizah, who disclosed this in a statement to NAN on Tuesday said the appointment was communicated via a letter signed by the Permanent Secretary, Federal Ministry of Transportation, Alhaji Sabiu Zakari.

According to him, the letter indicates that the appointment takes effect from Monday, Jan. 13, 2020.

He said the letter read in part: “I am pleased to inform you that the President of the Federal Republic of Nigeria, by a letter Ref. No. PRES/99/MT/26, dated January 13, 2020, has approved your appointment as the Director-General/Chief Executive Officer of the Nigerian Institute of Transport Technology (NITT), Zaria, Kaduna State.

Mashliza added that Zakari congratulated the new director-general on his appointment and wished him a successful tenure in office.

Salih-Farah was until his new appointment the Acting Director-General/Chief Executive of the institute having been appointed in acting capacity on May 6, 2019.