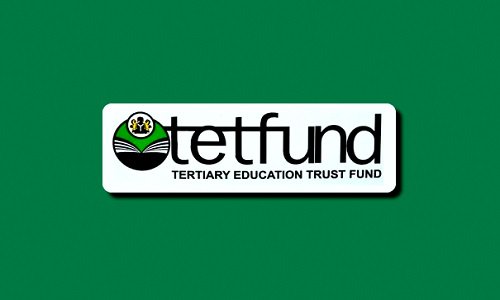 In a statement on Sunday, May 24, in Abuja, the TETFund Director of Public Affairs, Mrs Ngoba Briggs, said the facilities would aid the setting up of Molecular Science Laboratories with capacity for testing; and diagnosing COVID-19, Lassa Fever; and other related viral diseases.

Briggs said the Minister of Education, Mallam Adamu Adamu, had directed the Executive Secretary of the fund, Prof. Suleiman Bogoro, to select a university in each of the six geo-political zones; where the projects would be executed.

She said that TETFund had been mandated to establish 12 Medical Centers of Excellence to be hosted by first; second; as well as third-generation universities.

She added that Adamu had emphasised that, besides ongoing research work in response to COVID-19; as well as similar diseases through the TETFund National Research Fund (NRF); the Research Community of the ministry should undertake any other sundry contributions.

This was to support the commendable efforts of the Presidential Task Force (PTF), in responding to the threat of COVID-19 in Nigeria, she added.

Briggs said the centers of excellence; according to the directive, should be distributed in such a way that two must be sited in each geo-political zone.

Mikailu said areas of focus of the centers of excellence; in line with contemporary practice as well as technologies, were mainly in science-based disciplines.

He said the approval was initiated through the recommendation of the fund’s Board of Trustees (BoT), and also endorsement of Adamu.

He said the purpose was to signify a major paradigm shift in research as well as excellence in the universities.