The total budget deficit under the Muhammadu Buhari-led government is set to hit N47.43tn.

An analysis of the Federal Government’s data from the Budget Office of the Federation shows that deficit financing has risen by 370.54 percent from N2.41tn in 2016 to N11.34tn in 2023.

While the total deficit for 2022 has not been released, the budget office expects the deficit to hit N8.17tn (of which N6.37tn had been spent as of November 30, 2022). The office also anticipates a high deficit financing of N8.17tn for the 2023 fiscal year.

It also spent N14.13tn on servicing domestic and foreign debts, as well as N10.47tn on capital expenditure.

Recall that the Minister of Finance, Budget, and National Planning, Zainab Ahmed, had disclosed that the government was struggling to raise revenue for its expenditure.

In a document titled ‘Public Consultation on the Draft 2023 – 2025 MTFF/FSP,’ she said, “Revenue generation remains the major fiscal constraint of the federation. The systemic resource mobilisation problem has been compounded by recent economic recessions.”

While defending the 2022 budget, she stated, “If we just depend on the revenues that we get, even though our revenues have increased, the operational expenditure of the government, including salaries and other overheads, is barely covered or swallowed up by the revenue.

“So, we need to borrow to be able to build these projects that will ensure that we’re able to develop on a sustainable basis. Nigeria’s borrowing has been of great concern and has elicited a lot of discussions. But if you look at the total size of the borrowing, it is still within healthy and sustainable limits.”

Video: Why I unveiled BleBle’s husband’s face even though she was hiding him – Chief Imo spills 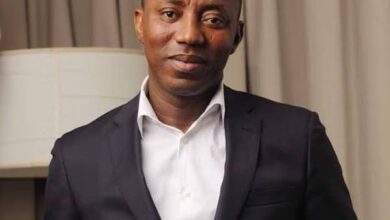 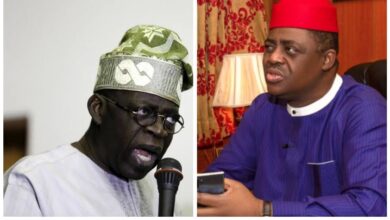 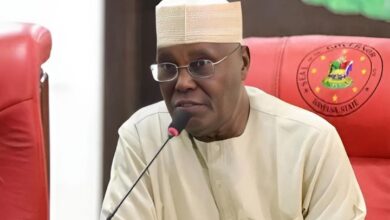