Operatives of the EFCC have arrested the former governor of Imo State, Rochas Okorocha, after over six hours of a siege at his house.

He was arrested on Tuesday evening at about 6:30 p.m. at his residence in the Maitama area of Abuja.

He was arrested minutes after security operatives fired teargas to disperse protesters who did not want the ex-governor arrested.

It was observed that Mr Okorocha was whisked into a white Hilux vehicle by armed security operatives.

Dozens of protesters had stormed Rochas Okorocha’s Abuja home to protest the security siege of the former governor’s house.

The siege on Mr Okorocha’s house started at about 11:30 a.m. when dozens of security operatives arrived at the Abuja residence.

During the siege, Mr Okorocha addressed some journalists inside the house and alleged that the EFCC was trying to frustrate his presidential ambition. He specifically accused the anti-graft agency of preventing him from attending the screening of APC presidential aspirants in Abuja.

The screening had been scheduled to hold on Tuesday but was later postponed indefinitely. Mr Okorocha is one of 25 APC presidential aspirants seeking the party’s ticket. 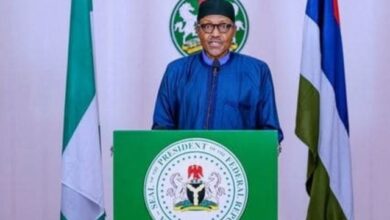 Buhari Has Failed To Secure The Country – APC Lawmaker 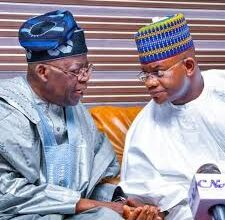 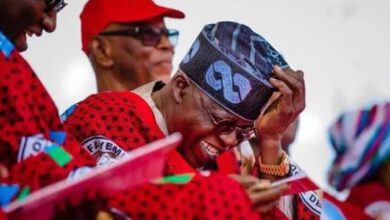