Members of the deadly Boko Haram terrorist sect, on Thursday, invaded the police mobile training school in the Limankara Gwoza local government area of Borno State abducting many people in the process.

The kidnappers left with an unspecified number of mobile policemen.

The training school is located twenty-five kilometres from Gwoza town, the hometown of Senator Ali Ndume, the Chairman Senate Committee on Army. It is a border town between Borno and Madagali LGA of Adamawa State.

The insurgent fighters reportedly attacked the training school on Thursday night with gun trucks and shot sporadically into the air before kidnapping the mobile police instructors.

The attack is coming seven days after the terrorists attempted to infiltrate the Nigerian Army base in Gwoza in which they were successfully repelled by men of the Nigerian army.

The Senate committee on Army led by Senator Ali Ndume paid a working visit to the Theatre Command’s Operation Hadin Kai in the area two days ago.

Also, the Borno State Governor, Babagana Zulum lamented the current security situation in the State and the Northwest as he charged the military not to relax or rest on their oars.

According to Zulum, Boko Haram terrorists now celebrate wedding ceremonies and collect taxes from some communities without confrontation by the military.

Obi Cubana Shows Off the First EVER Club He Built In 2006, Before Report of Him Being Grilled By NDLEA [VIDEO]

“Going Bald Was A Scary, Bold Move For Me” – DJ Cuppy Reveals 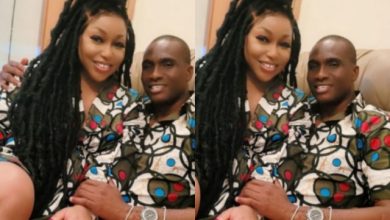 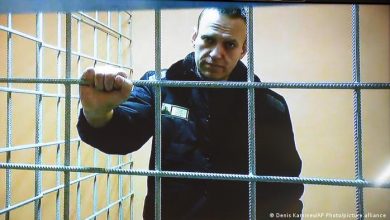 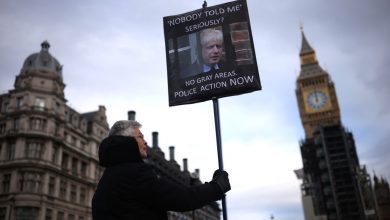 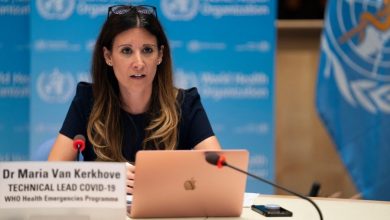