Rivers State Publicity Secretary of the All Progressives Congress (APC), Chris Finebone, has left the party for the main opposition, the Peoples Democratic Party (PDP).

Finebone, a top ally of former Minister of Transportation, Rotimi Amaechi, officially made known his intention to exit the APC in the early hours of Friday. 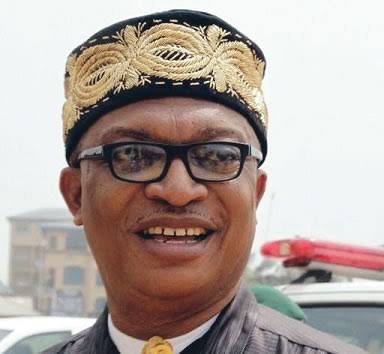 Meanwhile, the Rivers State governor, Nyesom Wike, has promised to award the contract for the construction of Opobo Ring Road before he leaves office in 2023.

Wike stated this when he received Finebone and Davies Ibiamu Ikanya at his residence on Thursday evening.

In response to comments made by Finebone, Wike said: “I will award the contract for the Opobo Ring Road and ensure that the money to pay is made available before I leave office in May, 2023. 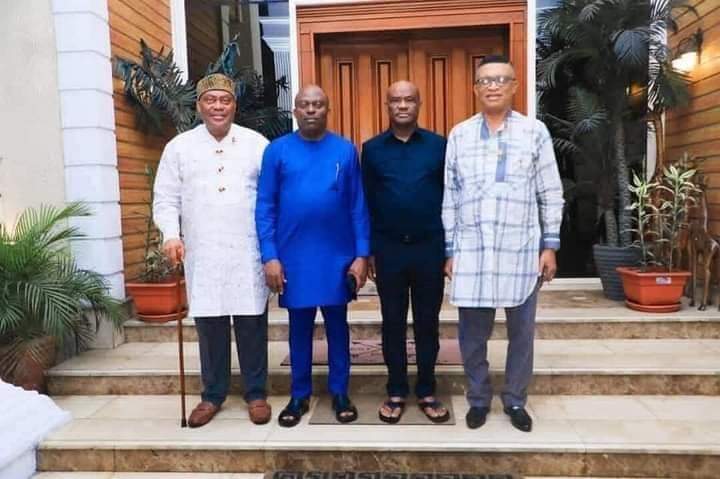 “It is God that has made your son to be the governorship candidate of our Party. The same God will make him win to His glory. I did not plan it but God did it. Opobo people should be thanking God for his mercies,” Wike declared.