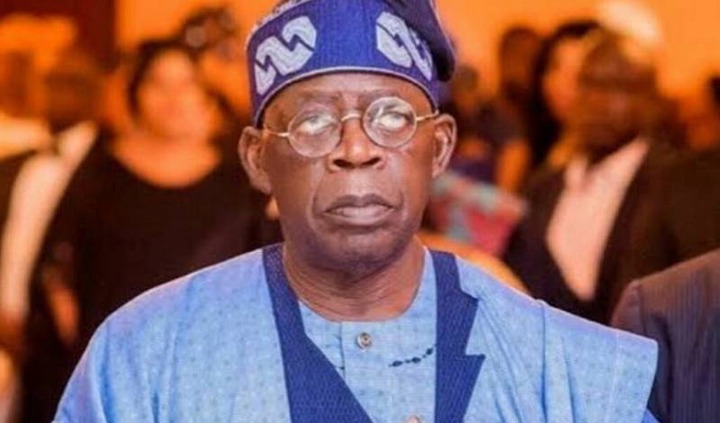 He added that some people had claimed that the price of gasoline will jump to between N200 and N500 per liter, and he said that those people didn’t want the presidential elections to take place. As he asked Nigerians to cast their votes in large numbers, he added that their intentions to disperse the elections would be soiled.

“Let fuel be expensive, only they know where they keep it,” he said in part of his address. Keep the naira and gasoline flowing; we will vote and win. Naira banknotes’ ink can be changed. You won’t get what you’re hoping for. The APC flag-bearer was cited as declaring in Yoruba, “We shall win.

Wout Weghorst Scores His First Goal For Man United In Their 3-0 Win Against Nottingham Forest.